The event begins with a blessing and a community program at 8:30 a.m. as marchers assemble at Plaza de Heroes, 1314 Guadalupe St. The march to the Alamo starts at 10:30 a.m. The City of San Antonio and the Avenida Guadalupe Association are co-sponsoring the event.

The foundation has facilitated a week’s worth of activities leading up to the annual march. Those activities included a film screening of “César Chávez,” an exhibit of art from students at Columbia Heights Elementary School, a Mass for farm workers, and a wreath-laying ceremony and interfaith service.

View a photo gallery from the march in 2012. 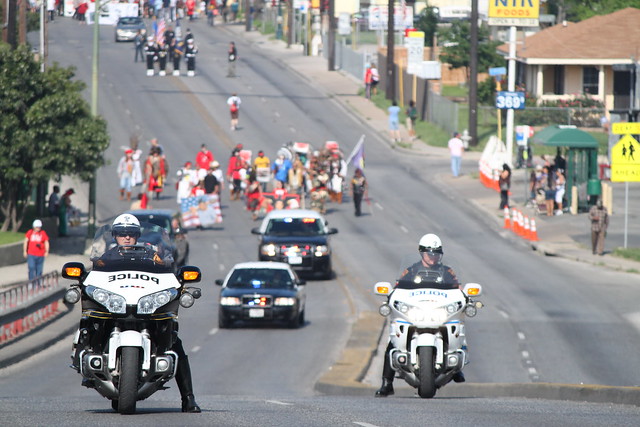 In 2014, President Obama declared March 31 César Chávez Day, to mark the birthday of the noted labor leader and civil rights activist. Communities in several states observe this as an opportunity to celebrate Chávez’s legacy.

"During our annual march, we remember César Chávez and walk in remembrance of his footsteps, to give a voice to the voiceless and educate our community on the importance of diversity and equality for all workers,” said Jaime Martinez, CECLEF board chairman and founder, in a news release. “That is our mission: to educate for our non-violent movement.”

Voter education is one way that organizers of César Chávez remembrance events have tried to boost civic engagement. Organize SA will be registering voters at Saturday’s event. Those who want to volunteer for the registration drive may take part in a free training session from 5:30 till 7 p.m. March 24 at Cafe College.

San Antonio native Juany Torres created Organize SA as a grassroots means of informing the public on issues critical to them and mobilizing voters.

“I believe that civic engagement, particularly through education, voting, and mobilizing others to vote, is a key way to enact change,” Torres said on the Organize SA Facebook page in February.

“With the San Antonio municipal election around the corner, I want to spend the next few months organizing workshops on organizing, training more folks to go out into our community and change the tide of events, equipping them with the skillset needed to be an effective organizer and partnering them with orgs doing great work around my hometown.”

Disclosure:  Juany Torres was an active board member for NOWCast SA at the time this article was published. You can read her full bio here. 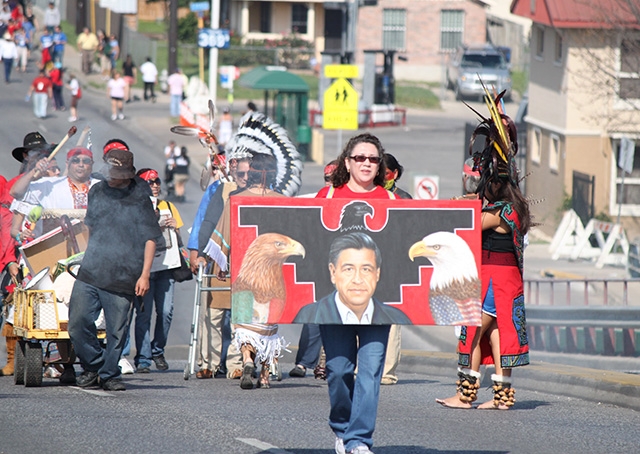