This short documentary follows the plight of a band of University of Texas at San Antonio students who launched a hunger strike last November, urging Congress to pass the DREAM Act.

The strike began at the UTSA on Nov. 10, 2010, when several students announced they were "undocumented and unafraid." The young activists vowed only to consume water and fruit juice for as long as it took.

Throughout the 43 days, the group organized a string of events and public meetings in various San Antonio neighborhoods to educate the community and gather support for the DREAM Act.

Here's the first part of the documentary in case you missed it. 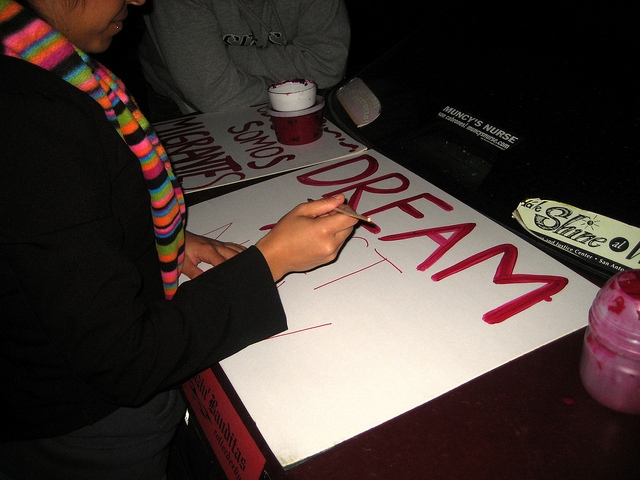