As the Museum Reach extension of the San Antonio River Walk inched northward in 2009, a colony of bats was discovered living under Interstate 35 near Camden Street.

Two years later, any bat enthusiast or curious onlooker can venture along the river and witness thousands of bats depart from their home into the summer sky. The San Antonio River Authority, along with Texas Parks & WIldlife Department, are hosting a series of short lectures and watch parties to further educate the public on the colony estimated to contain about 10,000 bats.

Listen to a brief explanation about the bats and watch them fly in the video below. If you're interested in watching them in person, there are two more lectures scheduled at 7:30 p.m. on August 9 and August 23. A second video containing the entire lecture will be posted below soon. 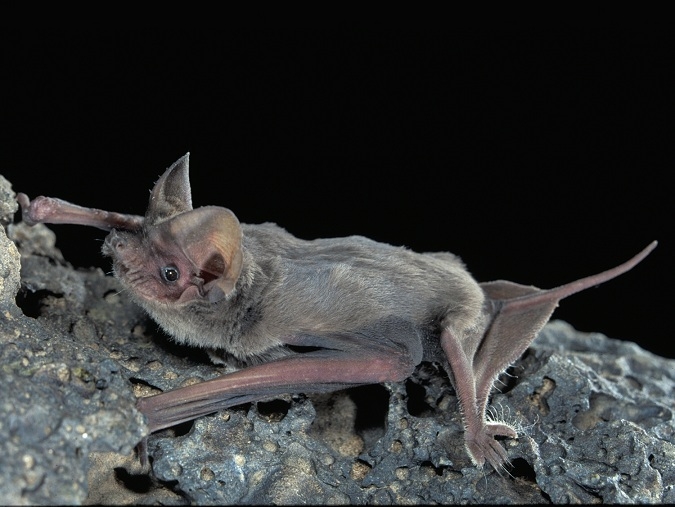