Austin may be known for its music scene, and staying weird, but San Antonio is the city for colorful and lively arts. Now, a group of San Antonio artists are creating their own ACL: Audacious City Limits Redux, to benefit Planned Parenthood. The opening reception takes place from 6 p.m. to 9 p.m. Saturday, Oct. 26 at ArtSA Gallery.

Inspired by political attacks against women’s health care, Art SA Gallery’s Darryl Mix has selected a diverse group of artists for the multi-media benefit exhibit that will run through November 22. According to Mix, this show is truly an audacious one. “Each artist’s creative intent is influenced by dare deviltry, hardihood, pluckiness, mettle or intrepidity."

Artists from throughout the state have partnered with Planned Parenthood with benefit art shows since 2004. “As health care delivery becomes more challenging, the support from the artistic community is greatly appreciated,” said Kathy Armstrong, a Planned Parenthood board member and respected arts curator. 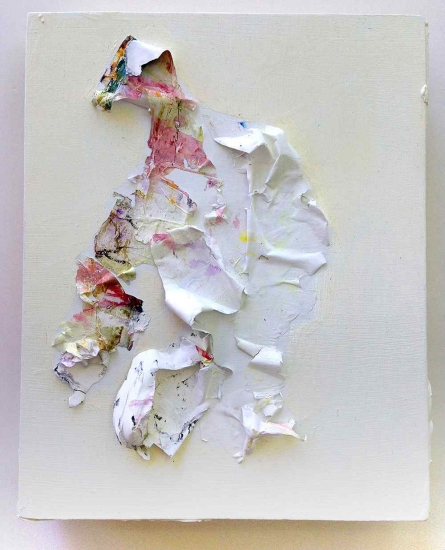