Behind the Scenes: The Making of a Mike Villarreal Campaign Commercial

NOWCastSA and Texas Public Radio recently got a behind-the-scenes look at the making of Mike Villarreal's first television campaign commercial.

Villarreal and his Communications Director Greg Jefferson explained that the commercial is an important way to reach voters with his message.

"It's his biographical piece, this is the one introducing Mike to a lot of viewers who haven't been familiar with him and don't live in his legislative district" said Jefferson.

Click below to watch the story from behind the scenes.

You can watch Mike Villarreal's campaign commercials below. 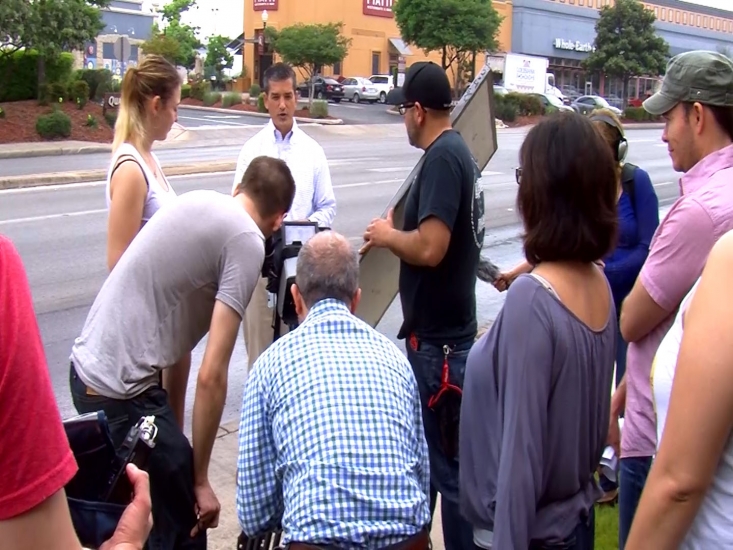