CineFestival in San Antonio, the nation’s original and longest-running Latino film festival, will celebrate its 34th anniversary Feb. 25 through Mar. 3, 2012, at the historic Guadalupe Theater in San Antonio. This year, the festival expands from four days to eight days of national and international film screenings.

The eight-day event, which kicks off on Saturday, Feb. 25, is an important regional forum for screening film and video works that showcase the breadth and diversity of the Chicano/Latino experience. It will feature screenings, workshops, panel discussions, networking opportunities, gala celebrations and musical performances. Innovative uses of new technology will also be highlighted through competitions, and the involvement of youth filmmakers from video programs throughout San Antonio.

CineFestival will feature the prestigious Premio Mesquite award for Best Feature, Best Short, Best Documentary, Emerging Artist, and a special jury award. Initiated at the 2011 CineFestival awards night, the awards night will also include the "Emma Tenayuca Award for Activism in Media," a special Premio Mesquite Award, given to people in the film industry based on their work in media.

Tickets for individual screenings are $8 ($15 for the Friday night screening and $20 for the Saturday night screening). A Festival Pass is $50 and includes all movie screenings excluding premiere showings. A Red Carpet Awards Dinner ticket is $100 and includes the featured movie, dinner, and after party. For $120, participants can purchase the VIP Pass which includes all movie screenings and access to the VIP room, excluding Awards Dinner. Tickets and passes can be purchased online at www.guadalupeculturalarts.org. For information, call 210-271-3151.

ABOUT THE GUADALUPE: The Guadalupe Cultural Arts Center is a 501c(3) non-profit organization founded in 1980 to preserve, promote and develop the arts and culture of the Chicano/Latino Native American peoples for all ages and backgrounds through public and educational programming in six disciplines: dance, literature, media arts, theater arts, visual arts and music. 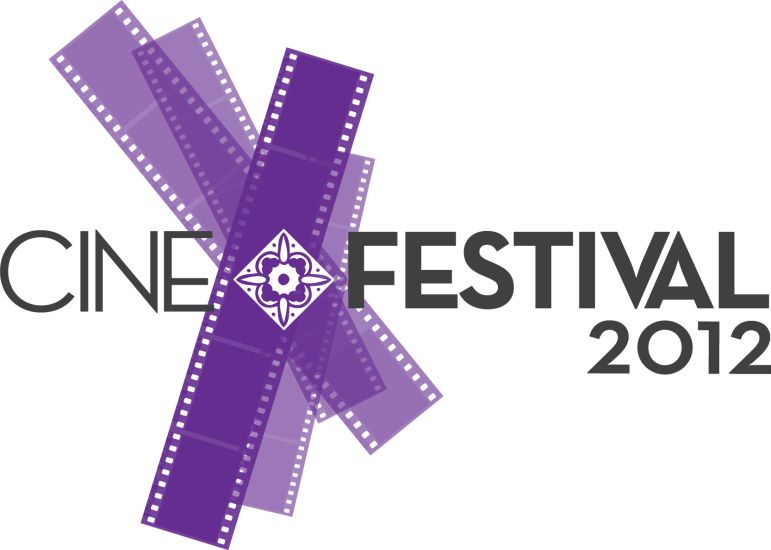