With the recent World Heritage designation of the San Antonio Missions and the upcoming Tricentennial Celebration, Bexar County is hosting Nuestra Historia - Our History: Spain in Bexar County, an exhibit that tells the story of the 17th and 18th century Spanish colonial exploration and settlement of this area.

The exhibit features documents from the General Archive of the Indies in Seville, Spain, which was the launching point of Spain's exploration and expansion of the northern frontier of their new territory. Other artifacts and archival documents from local repositories expand on the story of settling and establishing the institutions required by Spain's Laws of the Indies. Maps, official reports and mission inventories demonstrate the Spanish zeal for documentation of their colonization efforts. Religious and archeological artifacts reveal interactions with indigenous peoples, struggles to protect their territory and competition for resources.

The exhibit is in partnership with the UTSA Institute of Texan Cultures, with items on loan from the General Archive of the Indies, Briscoe Center for American History, Our Lady of the Lake University Center for Mexican American Studies and Research, the National Park Service, Daughters of the Republic of Texas, the Archdiocese of San Antonio, the Marianists, the Center for Archaeological Research at the University of Texas at San Antonio, and the San Antonio Museum of Art. The exhibit also is an official partner of The San Antonio Tricentennial Commission. 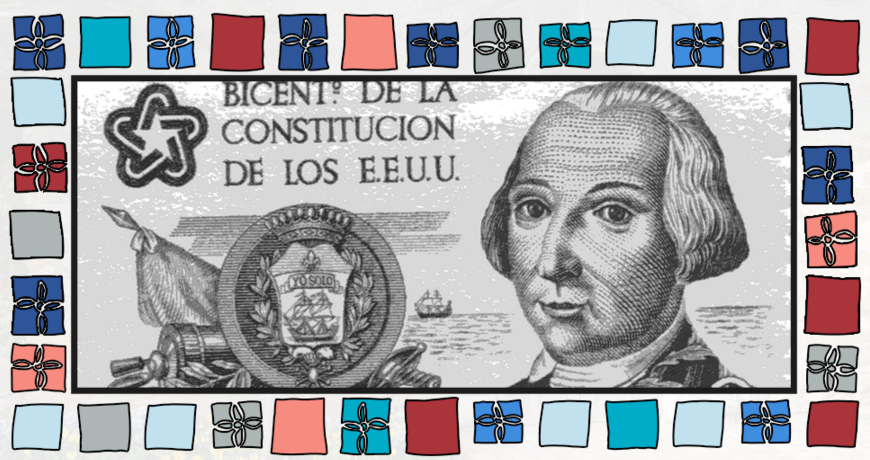