By Troy Closson, The Texas Tribune

"Bodies appear to be 2 infants, a toddler and 20yoa female," Guerra tweeted. "Deputies are awaiting FBI agents who will be leading."

The four bodies were found southeast of Anzalduas Park in the Las Palomas Wildlife Management Area of Mission, Texas. U.S. Customs and Border Protection says the Rio Grande Valley area accounts for more than 40% of undocumented immigrant apprehensions and is "the busiest sector in the nation."

The deaths follow a surge of unauthorized migration to the U.S. last month, when more than 144,000 people were apprehended or deemed inadmissible to the country — the largest number in 13 years.

“Sadly, this is what happens when infants are used as a ticket to enter the US due to arcane laws,” Cornyn said. “Inaction is not an option.”

The reported deaths follow several days of news reports about troubling conditions inside border-area detention centers. Last week, four toddlers were hospitalized after lawyers visited a U.S. Border Patrol facility in McAllen and found them severely ill and not receiving medical attention, according to the Huffington Post. All four children were under three years old, according to the lawyers; one was “completely unresponsive.”

This article originally appeared in The Texas Tribune at https://www.texastribune.org/2019/06/24/Texas-border-patrol-children-woman-dead-Rio-Grande-border/. 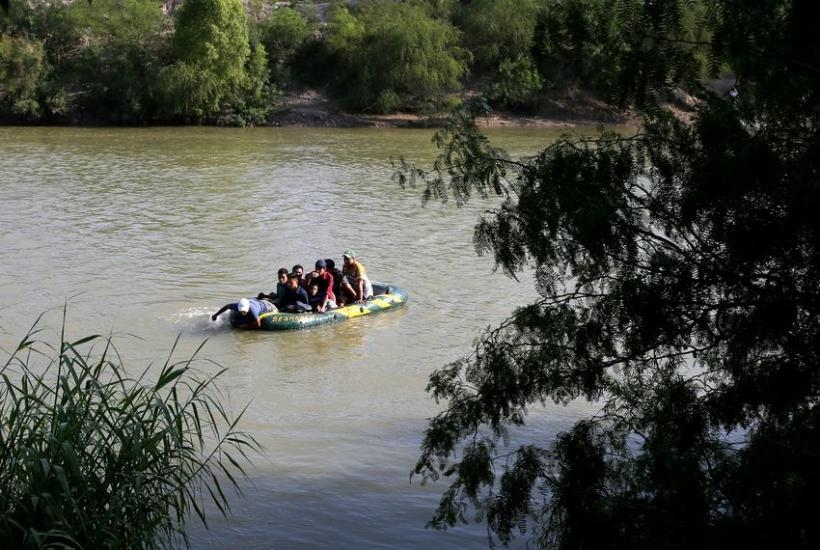