Cary Clack: Change may be slow, but it does happen

The church sits on the corner of Mesquite and North Center streets. Since 1922, its front door has faced west, toward a downtown San Antonio where its members were long denied access to the halls of power and only allowed to enter and shop in its stores in humiliating Jim Crow fashion.

This location is less than a century old, but the congregation was organized in 1866, one year after slavery ended, by freedmen and former slaves, making St. Paul United Methodist Church the oldest African-American church in the city. The East Side grave of the church’s first pastor, the Rev. Larkin Carper, will be gifted with a restored headstone Saturday morning as part of St. Paul’s year-long sesquicentennial celebration.

Full disclosure: My family joined St. Paul in the 1940s. Also — and there’s no way to say this modestly — I used to be a big deal in the church.

In 1962, I was selected Little Mr. St. Paul. I was 2 years old. You may have read about it in newspapers and books or seen it in television and movie clips. OK, maybe not.

It was a wonderful experience. I was learning to walk and hitting the bottle hard. It was the only time in my life I was regularly picked up my women. I was the man — or boy.

For years, I assumed my win was due to my overwhelming adorableness and precocious intelligence, but I recently learned that the contest was a fundraiser for which my grandmother sold a lot of cakes. My victory was bought with pound cakes.

In 2000 or 2001, I was sitting in my Express-News office and got a phone call: “Cary, this is Ruben Munguia. I have a picture of you that you should have. Come by the shop and pick it up.”

I admired but had never met the legendary printer, political activist, writer and uncle of Henry Cisneros. When I went to his print shop on Buena Vista Street, he gave me a well-preserved studio photograph of me as Little Mr. St. Paul that had been in a special church program. 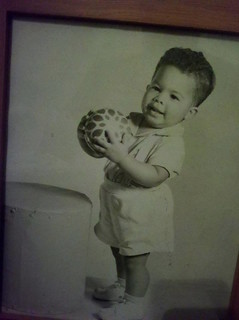 Mr. Munguia had printed that program, and almost 40 years later, he came across the picture in his files. Looking at the photo (right), I must say that if cuteness was a blanket I would have been smothering people back in the day.

My poundcake-purchased title notwithstanding, the Rev. Carper was the real thing when it came to representing St. Paul UMC. He was from Jefferson County in Missouri and served as a Union soldier with the 79th Regiment U.S. Colored Infantry, later known as the 1st Regiment Kansas Colored Company F.

He served two stints as St. Paul’s pastor, from 1866-1871 and 1875-1878. Carper was active in the Republican Party, and in the 1881 mayoral election he helped rally the East Side vote in support of James H. French because of French’s platform of improving “colored” public schools in San Antonio. He died in 1885 at the age of 66 and was buried in City Cemetery Nov. 3. 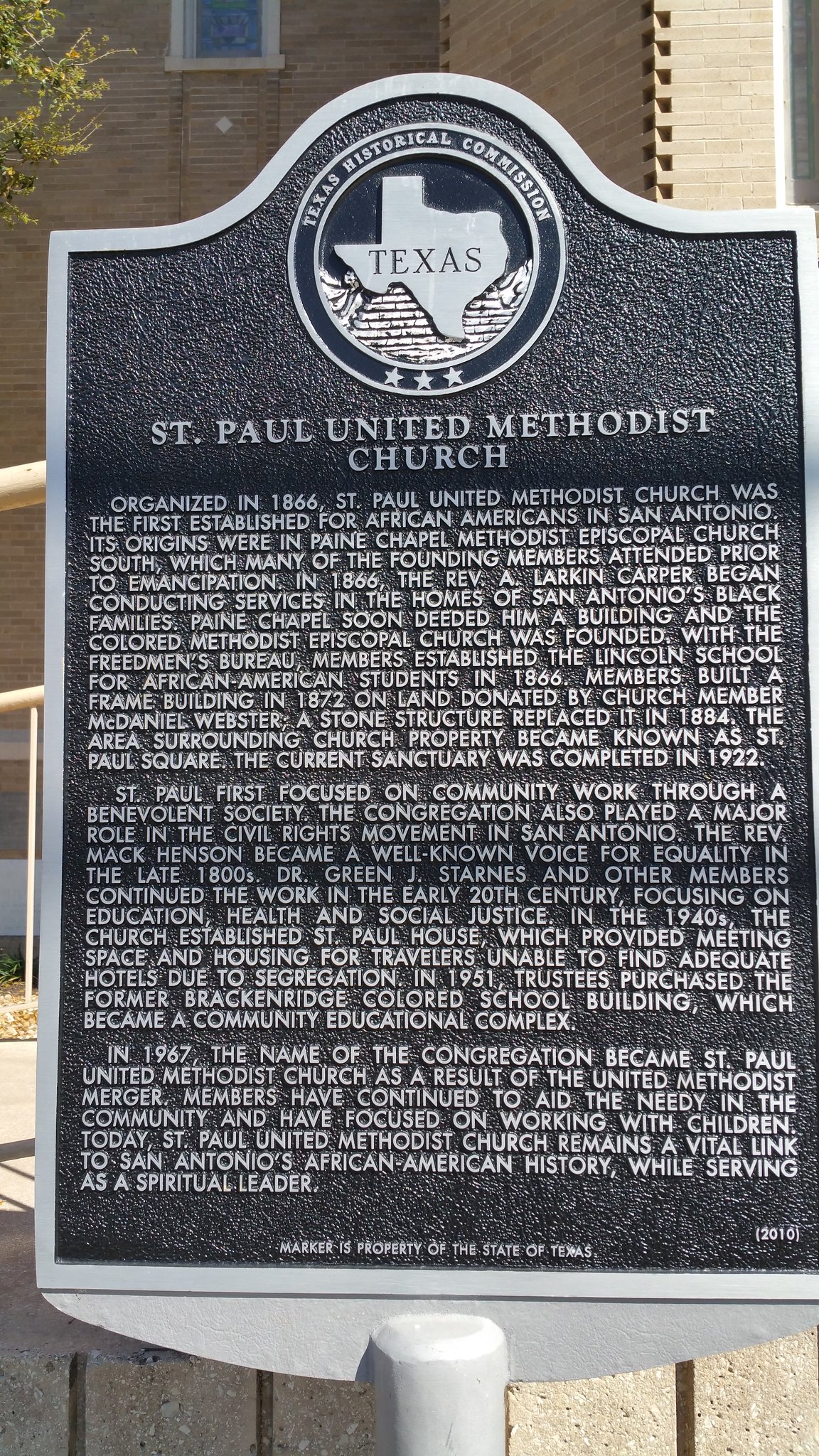 In January of last year, Oscar Gooden, St. Paul’s chief historian, was walking around the cemetery when he came upon Carper’s grave and saw that the headstone had been vandalized and broken into pieces. Restoring the marble headstone became a project for the sesquicentennial, and a wreath-laying ceremony will be held Saturday, March 5 at 10:30 a.m.

Carper’s stewardship of St. Paul covered the Civil War’s immediate aftermath and the end of Reconstruction. He died as the lie known as “separate but equal” was taking shape.

I am now of an age where my president, congressman and mayor are all African-Americans and where all three, along with my pastor, the Rev. James Amerson (who also grew up in St. Paul), are younger than I am.

St. Paul UMC, at 150, is now of an age to testify that, while change is never as fast or thorough as we’d like, it does happen. 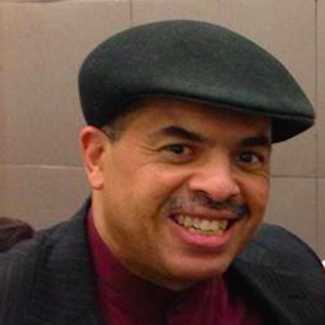