Replay the video: The boards of San Antonio Water System and CPS Energy held a first-ever special joint meeting to approve collaborations on one of the state's largest solar installations and a water recyling agreement.

Mayor Julian Castro, an ex-officio member of both boards, requested meeting and presided over the event at the SAWS offices.

NOWCastSA webcast the meeting live. The video will be archived here, so you can watch and see the community comments during the meeting:

During the meeting, the CPS Energy trustees approved an amended contract with the Alamo Conservation and Reuse District (now SAWS) for the sale of treated wastewater.

Then, the SAWS Board approve a lease on about 270 acres of land at the Dos Rios Water Recycling Center for Sun Edison to construct a 20 megawatt Solar Power Farm to provide energy to CPS. The plant will be up and running by mid-2012. The final action came when the CPS trustees endorsed the SAWS lease at Dos Rios. 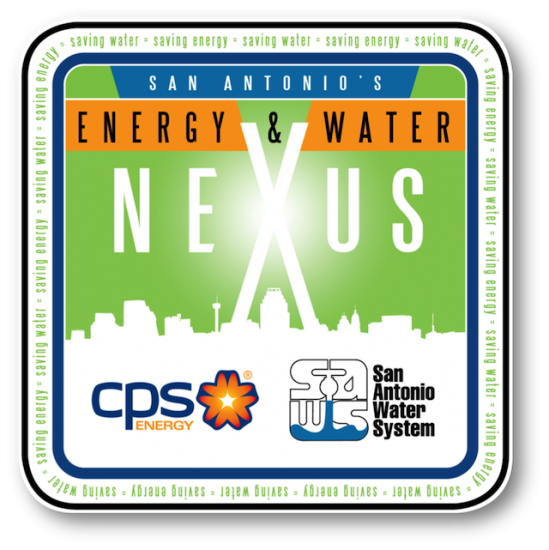