When you hear the word "Coahuiltecan" you might assume that it references a certain native tribe. In fact, it references a region between South Texas and Northeastern Mexico where over a hundred Indian cultures existed. The Native Americans of this region shared similar ways of life, but they were not one tribe: Multiple languages were used within the region. Early explorers probably identified these natives as one tribe due to the similarities in their material culture.

Remnants of the Coahuiltecan life survived to the present through "nopal" and "tuna," Native American Church and some words embedded in rural Spanish. The culture’s survival can be credited to the Tap Pilam Coahuiltecan Nation, a group made up of the modern day descendants of protohistoric Indians living in south Texas. 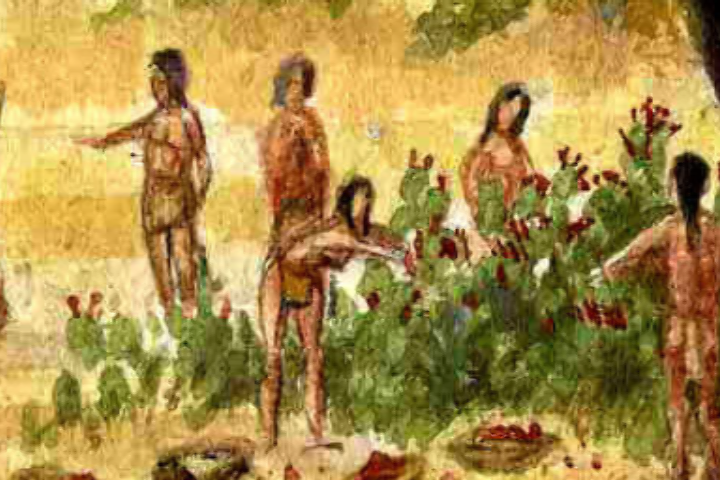