Books on these and other subjects relating to Texas history, architecture and culture are winners of the San Antonio Conservation Society’s annual 2017 Publication Awards.

The winning authors for 2017 will be honored at a luncheon and award presentation ceremony held on Friday, March 24, 2017 at The Argyle, 934 Patterson Avenue. The public is invited to the event.  The Argyle offers free self-parking or valet parking.

The event will open with a reception at 10:30 a.m. where attendees will have the opportunity to meet with the authors and other Society members.  Lunch begins at 11:30 a.m., followed by the award ceremony. Authors will sign and sell copies of their award-winning books until 1:30 p.m.; guests may bring their own copies to be signed.

Reservations are $55 per person; and seating is limited. Reservations and payment must be received by Friday, March 17 by registering online at www.saconservation.org/awards.aspx or mailing a check to the Society headquarters at 107 King William, San Antonio, 78205.  For more information on the awards or the luncheon, the public can call the Conservation Society at 210.224.6163.

• “Another Year Finds Me in Texas: The Civil War Diary of Lucy Pier Stevens” by Vicki Adams Tongate. University of Texas Press in cooperation with the William P. Clements Center for Southwest Studies, Southern Methodist University, 2016.

• “The Courthouses of Central Texas” by Brantley Hightower. University of Texas Press, 2015.

• “Seeds of Empire: Cotton, Slavery, and the Transformation of Texas Borderlands, 1800-1850” by Andrew Torget. University of North Carolina Press, 2015.

• “Where Texas Meets the Sea: Corpus Christi and Its History” by Alan Lessoff. University of Texas Press, 2015.

“The Society has sponsored this award program for publications since the 1950s to honor those who keep history, culture and preservation alive,” says Janet Dietel, president of the San Antonio Conservation Society. “It is gratifying that this award ceremony occurs within days of the anniversary of the Society’s founding on March 22, 1924. 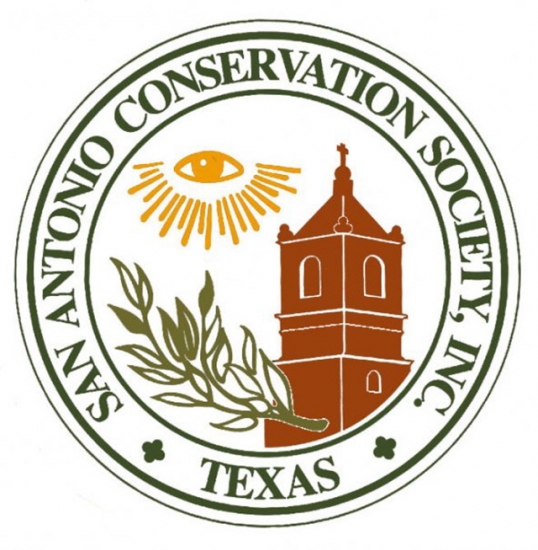