February is African-American Heritage Month, a time to reflect on and celebrate African-American culture and heritage. The National Endowment for the Humanities’ Created Equal project uses the power of documentary films to encourage public conversations about the changing meanings of freedom and equality in America. Locally, the San Antonio Public Library, SAPL, aims to accomplish this through hosting a variety of events, film screenings and discussions throughout the month at various branch locations. In addition to the events below, many locations will feature African-American heritage programs and activities. Visit MySAPL.org for a complete list. African-American Heritage Month Events will take place at the following Library locations:

I ‘Don Been Through the Snake’s Skin and Come Out Clean- A celebration of family, struggle and faith, I Don’ Been Through the Snake’s Skin & Come Out Clean is an homage to native San Antonio filmmaker Ada Babino’s Louisiana roots. After the screening, join Babino in a presentation and discussion about some of the same issues explored in the film: family, community and how the film, though centering on Louisiana, speaks to the struggles and day-to-day experiences of San Antonians.

A Movement to the Sunlight of Freedom- Writer and historian Jerelyne Williams discusses slavery and the abolition movement in the United States.

The Loving Story- Panelists will take a look at America’s experience in the 1967 Supreme Court Case Loving V. Virginia, a mixed race couple that challenged the anti-miscegenation statute prohibiting mixed race marriage, and will discuss their own biracial experiences. Clips from the documentary will be shown.

Slavery by Another Name- Even as slavery ended after the Civil War, new forms of forced labor kept thousands of African Americans in bondage, despite Abraham Lincoln’s Emancipation Proclamation. See how a new system of involuntary servitude took its place. Film clips will be combined with a panel discussion.

Freedom Riders- Riders from across the country challenged the segregation laws of the South. Share the courageous experience of two panelists who actually participated in this pivotal point in history. Clips from the PBS documentary will be shown.

An additional screening of Slavery by Another Name. 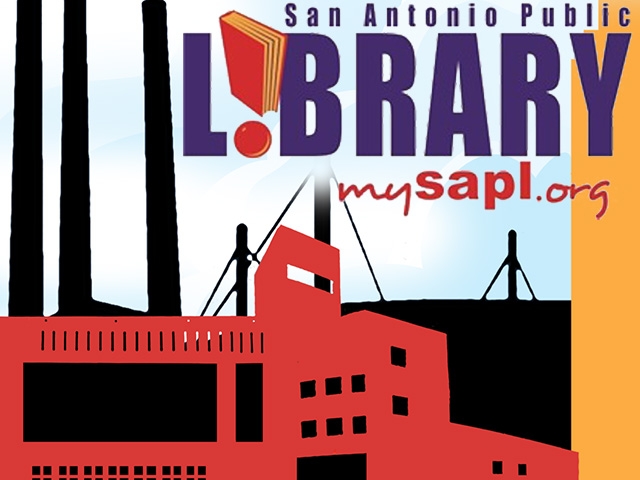