The conversation about legalizing transportation network companies Uber and Lyft has neglected any mention of social justice or the historic corruption that permeated San Antonio’s taxi industry for years.

The rush to exempt the San Francisco-based multi-billion dollar companies from San Antonio's carefully crafted consumer protection and worker protection rules for taxis, pedicabs, limousines and horse-drawn carriages also flies in the face of Nobel Prize-winning economic theory about sustainably sharing a common good such as the public streets.

In the early 1990s, San Antonio’s vehicle-for-hire industry had devolved into a chaotic free-for-all with unsafe cars, price-gouging drivers, cab owners who refused to serve passengers with disabilities and redlined swaths of the city, and a dispatch system even drivers complained was corrupt.

A collaboration between government and small businesses led to Chapter 33 of the San Antonio City Code governing Ground Transportation. Chapter 33 made it a licensed privilege to drive a vehicle-for-hire on the public streets — one that could be earned only by following the rules.

With advice from a nationally recognized consultant, taxi permits were limited to one cab per 1,700 people — enough cabs to serve San Antonio, but not so many that drivers couldn't earn a living. Cabs are metered and fares benchmarked at $2.35 per mile to protect tourists and locals from price-gouging and ensure fair wages for drivers.

For customer protection, drivers must pass FBI background checks, drug tests, English comprehension tests and landmark tests. Cab companies must prove vehicles are mechanically safe and equip some to serve customers with disabilities. The companies must serve the entire city without discrimination.

San Antonio's taxi mayhem had demonstrated the century-old “tragedy of the commons” theory: That shepherds could not be trusted to sustainably share a public resource such as a piece of grassland, because each would be more likely to act in his or her own self-interest and overgraze — to the detriment of the common good.

Elinor Ostrom won the Nobel Prize in economics in 2009 for debunking that theory, using as proof the cooperative acequia canal systems such as those that irrigated croplands around the Alamo, parts of which still exist near Mission San Juan Capistrano.

Ostrom said people would share a common public resource in a sustainable way as long as:

By working with the community to tailor rules for everyone in the vehicle-for-hire industry, by monitoring behavior with a special ground transportation unit in the police department, and by applying sanctions equitably to violators, Chapter 33 created order and sustainability. Drivers can earn a living. Customers aren’t victimized by price-gouging or redlining. Public safety is protected.

Under a matrix that honors equity and social justice, 24 taxi companies are permitted to operate here, including Yellow Cab, a bevy of co-ops and many entrepreneur owner-operators.

But the new legalization framework in Chapter 33 exempts Uber and Lyft from San Antonio regulations on fares, redlining, disability access and the number of vehicle permits.

So Uber, which claims to cost less than taxis, but has instituted “surge pricing” to increase fares by 400 percent to 1,000 percent during emergencies or holidays, can charge San Antonio customers as much as it likes and pay drivers as little as it likes.

The rules say Uber and Lyft can ignore cash-paying customers in poor areas and people with disabilities, but have unlimited vehicles competing with regulated cabs for credit card business generated by smartphone.

What price will San Antonio pay for ignoring social justice?

This article originally appeared in the San Antonio Express-News. 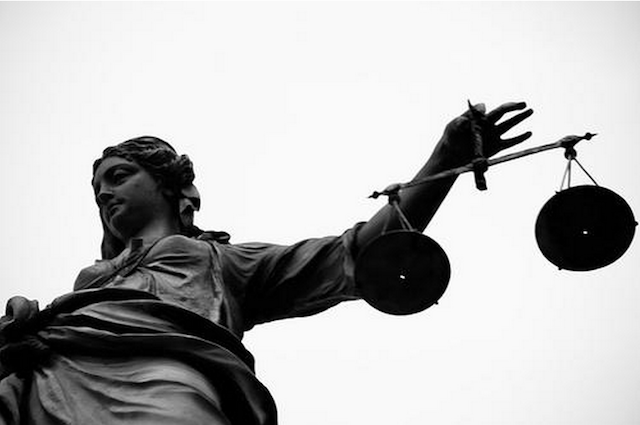