Catch Up and Get Ahead with the Edge for the week of August 15. This week: the City responds to criticism of the Brackenridge Park draft master plan by backing off and listening, Westside residents plan for the future the Lower Fredericksburg Road Corridor, City Council passes the SA Tomorrow plan, and the deadly results of unsafe ozone levels. After weeks of community criticism about the Brackenridge Park draft master plan, the city Neighborhoods and Livability Committee voted to jettison its most controversial proposals and sent city staff back to ask the people who use the park what they want.

The committee, chaired by District 1 Councilman Roberto Treviño, voted unanimously to cut unpopular proposals such as the people moving system, cutting the number of parking spaces and closing some roads. Westside Development Corporation brought community leaders together recently to talk about the present and the future the Lower Fredericksburg Road Corridor.

The group shared a study by St. Mary’s University professor and economist Steve Nivin, looking at the existing conditions and the potential for Fredericksburg Road, a key artery in San Antonio.

Then it was the community’s turn to say what Westside projects they want to see in San Antonio’s 2017 bond package. Click here to replay the video >>

San Antonio’s mayor and City Council approved SA Tomorrow, a plan to deal with as many as a million new residents over the next 25 years. But was the plan strong enough to deal with issues of sprawl and protection of the environment? Two councilmen with opposite views discussed it with Rick Casey on KLRN’s Texas Week. Here’s the video >>

As the region looks at regulations to protect people and the environment, the San Antonio Express-News reports that 52 preventable deaths occur each year in the city because of unsafe ozone levels.

That’s according to a report by New York University and the American Thoracic Society which said lowering the ozone levels from the current 71 parts per billion to 60 parts per billion would be better for public health. 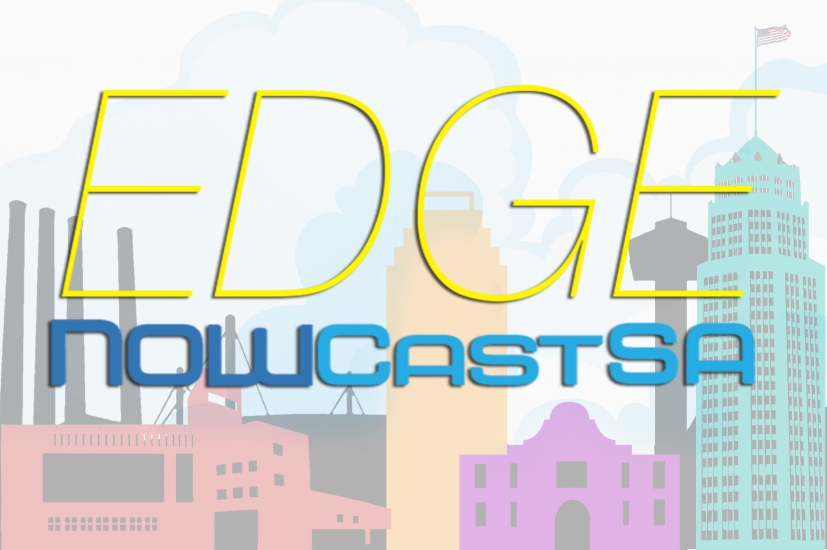