This week on the Edge: A proposal to cut $1.3 million from San Antonio's Community Safety Net - services for domestic violence victims and the homeless; a San Antonio vigil for Orlando, a Conversation with the Texas Hunger Initiative and an anthology of videos about Kelly Allen, the trailblazing pastor of San Antonio's University Presbyterian Church.

A City Council budget proposal would cut $1.3 million from agencies who provide safety net services - including for domestic violence - and use the money to expand workforce development.

At the Budget Priorities Meeting, Mayor Ivy Taylor supports the reallocation. "I don’t think we should keep making investments year after year, just to see a continued increase in those horrible statistics,” she said.

Here’s what could be cut: money for trained advocates to support victims of rape and abuse during their sexual assault forensics exam and money to pay for 24-hour crisis intervention services at the Battered Women and Children’s Shelter.

District 8 Councilman Nirenberg says the cuts are a big mistake.

Click here to read the entire story and watch video of the budget session and to see where your councilperson stands.

Inside the moment of one of America’s greatest tragedies, local, transgender comedian, Joan Riviera, had one piece of advice: “Don’t let fear overcome the day.”

Click here to read a story with video from the event and go here to see a slideshow.

A second vigil is planned for Crockett Park at 7 p.m. on Thursday, June 16.

We recently had a conversation with Desmian Alexander from the Texas Hunger Initiative about ways her organization is trying to end hunger through community organizing and community development.

If you want to launch and staff a new summer meals site, contact the Texas Hunger Initiative and texashunger.org and they’ll connect you.

Kelly Allen, a passionate and tireless advocate for immigrants and social justice, died on June 5, 2016 after suffering a stroke.

As pastor of San Antonio’s University Presbyterian Church, Allen helped form the Interfaith Welcome Coalition as a humanitarian response to the women and children fleeing deadly violence in Central America and seeking asylum in the United States.

We’ve put together an anthology of video and links so you can hear her talk about the movement she helped nurture. Click here to check it out. 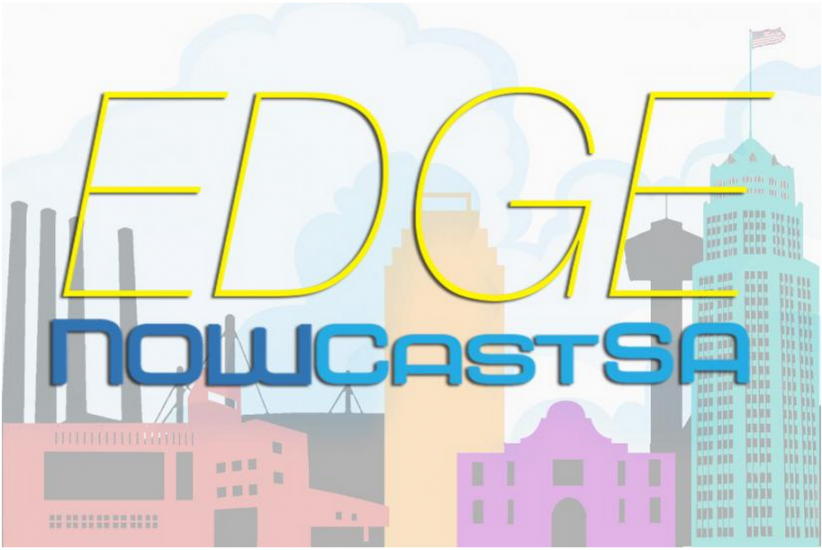