one of the largest gains in the country, according to a new report from the U.S. Census Bureau.

That’s more population growth than any state in the country, except, of course Texas, which grew by 490,000 people.

Thanks to growth from everywhere, even in little Loving County which grew by 28.7 percent.

Click here for more on the story, including where all those people came from!

In Celebration of Women’s History Month, a group of San Antonio leaders gathered

for a conversation about their careers and the challenges they faced as professional women.

NOWCastSA webcast the panel discussion as we have for the past two years so you can go back and replay the video here to get valuable insight and wisdom from these impressive women.

At the 2016 Maker Faire at San Antonio’s Central Library, you helped us make a movie about why San Antonio is a great place to live and how it could be even better.

We asked you what you love about San Antonio and you came through in a big way. Then we asked you how San Antonio could be even better, and you had some great suggestions

Click here to check out the video and please share the movie and the love with your friends.

More than 80 books will come to life this weekend at the San Antonio Book Festival, which is free and open to the public on April 2, 2016.

Dozens of authors will be at Central Library or across the street at the Southwest School of Art. They’ll be talking about their books and taking questions from the audience about their work.

Many of the videos are teasers or "book trailers," while others are videos of authors discussing their work. You  can go back and replay them even after the Book Festival to decide what to read next! 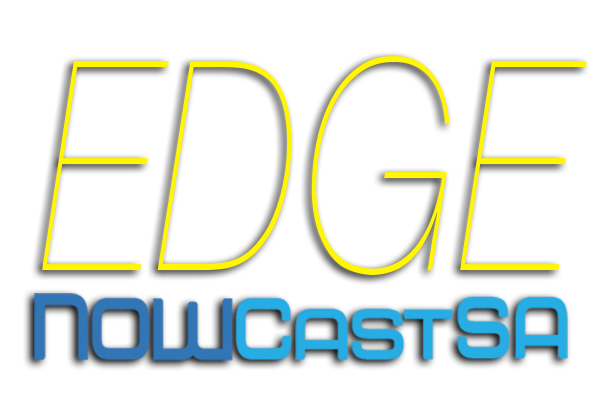