REPLAY THE VIDEO: Join the the celebration as the San Antonio Branch of the National Association for the Advancement of Colored People (NAACP), holds its annual Freedom Fund Dinner at the La Villita Assembly Hall Oct. 28.

NOWCastSA webcast the event, so you can replay the video right here.

Founded in 1909, the NAACP is the Nation's oldest and largest civil rights organization. The San Antonio branch's Freedom Fund Dinner honors those who work to ensure equality of rights of all persons and to eliminate racial hatred and discrimination. This year's honorees are:

St. Philip's College– the nation’s only Historically Black and Hispanic Serving educational institution - will receive the Excellence in Education Award.

The guest speaker for the evening is Dr. John E. Arradondo, a Harvard University-trained medical doctor who is nationally recognized in the fields of medical education, public health and community service. Dr. Arradondo has published and speaks on health promotion, care of the aged, managed care, and the epidemics of our time: violence, HIV, substance abuse, obesity, diabetes, heart disease, cancer and stroke.

You can view video of the event here on this page when it is live or come back and watch it later.

History of the Freedom Fund

Organized in 1918, the San Antonio Branch of the NAACP has long been in the forefront of the struggle for equality. As early as 1949, testimonial dinners were held which highlighted National and Branch accomplishments while acknowledging the efforts of members and progressive citizens who were leaders in the fight for social justice. In 1954, San Antonio accepted a challenge set by NAACP Chairman Dr. Channing H. Tobias to raise funds to eliminate state-imposed racial descrimination by launching the Freedom Fund Dinner. In the decades since, the Branch has annually honored people in the community who work tirelessly to ensure the political and educational equality of rights of all persons and to eliminate racial hatred and racial discrimination. Past honorees have come from fields as diverse as religion, sports, local/state/national elected office, medicine, small and corporate business, jurisprudence, education, and the military.

For additional information about the Freedom Fund Dinner, call Nettie Hinton at (210) 224-7636. 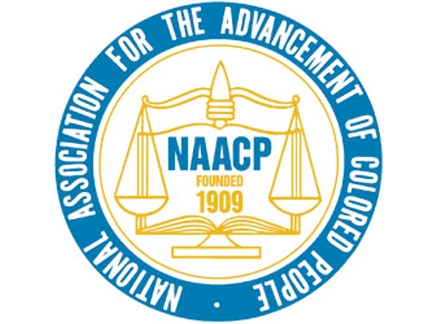