The President’s executive action on Nov. 20, 2014 created the Deferred Action for Parental Accountability (DAPA) program, which provides for temporary relief from deportation and possible work authorization to undocumented parents of U.S. citizens or Lawful Permanent Residents. The executive action also expanded the Deferred Action for Childhood Arrivals (DACA) program, which implemented measures from the DREAM Act, Legislation that was never passed by Congress.

Information on DAPA and DACA is available in these videos in English and Spanish. More details are available below.

Those who qualify for DAPA will not be eligible for federal public benefits such as federal financial aid, food stamps or housing subsidies. If an application is approved, a DAPA grant will last three years. Applications are not expected to be available until May of 2015.

The applications will be administered through the department of U.S. Citizenship and Immigration Services (USCIS). An important note on the the USCIS website states:

“These initiatives have not yet been implemented, and USCIS is not accepting any requests or applications at this time. Beware of anyone who offers to help you submit an application or a request for any of these actions before they are available. You could become a victim of an immigration scam.”

Though you cannot yet apply for DAPA, you can begin to prepare by gathering documentation that establishes your identity, proves your relationship to a U.S. citizen or lawful permanent resident, and shows that you have had continuous residence in the U.S. over the last five years.

To qualify for DAPA you must:

There is no longer an age limit to qualify for protection under DACA and the arrival date has been extended by 2.5 years, from June 15, 2007 to January 1, 2010. DACA grants have also been extended from 2 to 3 years long.

To qualify for DACA you must:

Can my application for Deferred Action be used for immigration enforcement purposes?
According to the USCIS website:

Information provided in your request is protected from disclosure to Immigration and Customs Enforcement (ICE) and Customs and Border Protection (CBP) for the purpose of immigration enforcement proceedings unless you meet the criteria for the issuance of a Notice to Appear or a referral to ICE under the criteria set forth in USCIS’ Notice to Appear guidance. Individuals who are granted deferred action will not be referred to ICE. The information may be shared, however, with national security and law enforcement agencies, including ICE and CBP, for purposes other than removal, including:

For more information check out these links: 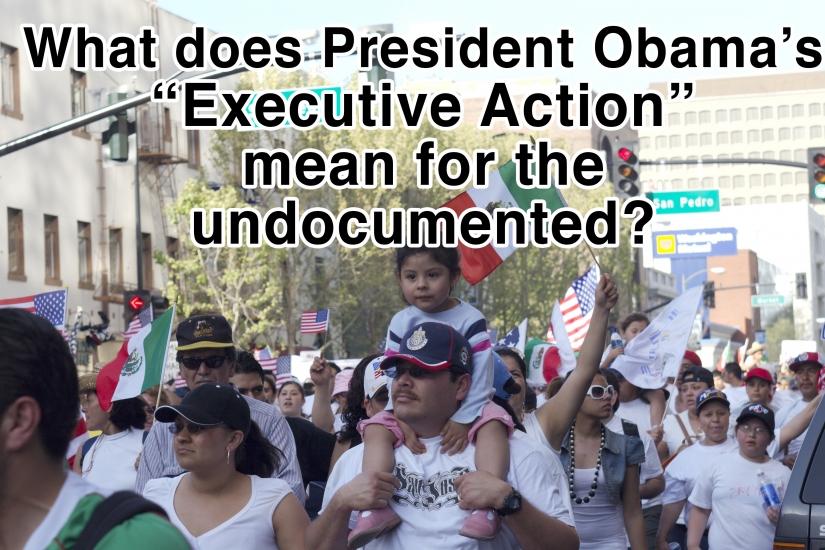