by Patrick Svitek, The Texas Tribune

Ruth Jones McClendon, the former longtime state representative from San Antonio, has died. She was 74. 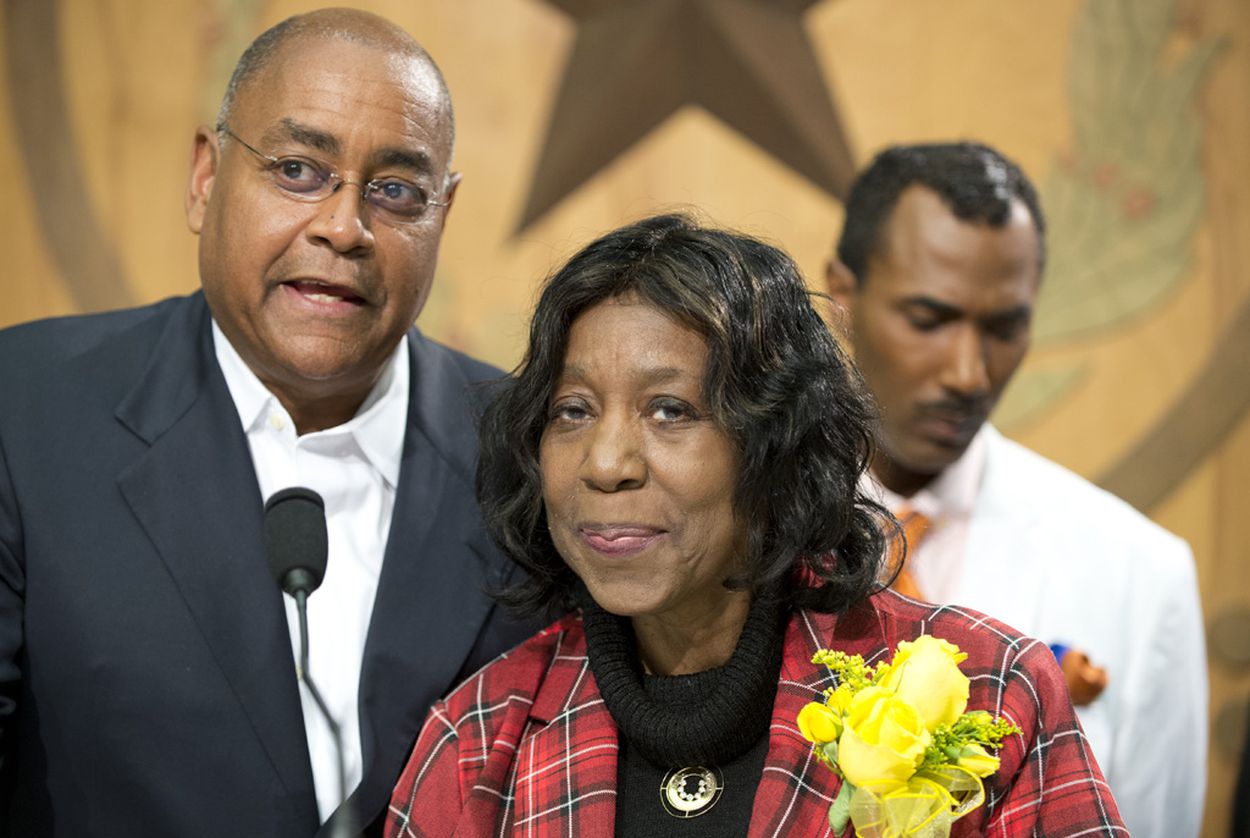 "I think she’s best remembered by her candor, her ability to know what was needed in her community and to work with folks across the aisle," Gervin-Hawkins said. "I am very proud to be part of what she's left, and hopefully I can carry it on."

McClendon resigned from the House last year after a years-long battle with cancer. She used a motorized scooter during the 2015 legislative session.

House Speaker Joe Straus, R-San Antonio, issued a statement praising McClendon as a an advocate for her community, a faithful public servant and a tireless fighter for justice." McClendon, he said, "was a person of principle and decency who spoke for those whose voices is too often not heard."

McClendon, a Democrat, had represented House District 120 since 1997. Before serving in the Legislature, she was a member of the San Antonio City Council.

This article originally appeared in The Texas Tribune at https://www.texastribune.org/2017/12/19/ruth-jones-mcclendon-former-state-rep-dies/. 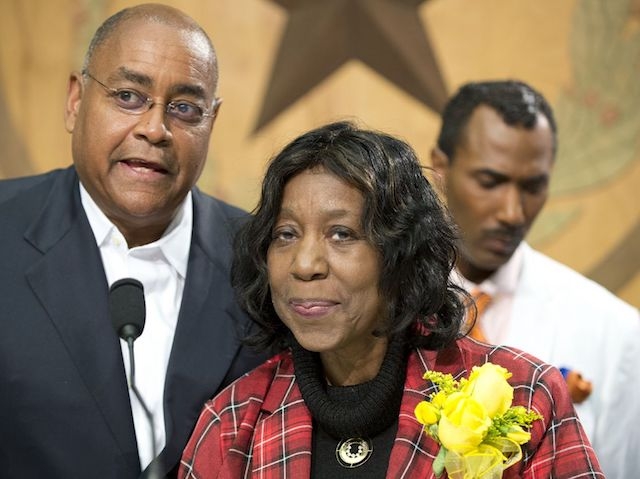