Hensarling's claim that a system of private insurers for Medicare would be more efficient than the current single-payer system was particularly outrageous because I'm quite sure that he knows he's not telling the truth.

Private, for-profit insurance companies typically pay only 74 percent of premiums to health care providers for services provided to policyholders, according to HealthPAC.

The rest of the premium money is used for sales, marketing and administration expenses and to provide company profits. Medicare's total overhead is 3 percent and, as Medicare is nonprofit, there is no earned income, according to HealthPAC.

Medicare and Medicaid total benefit payments in 2010 were $785 billion. If these benefits had been paid by private insurers, the insurers would have required an additional $276 billion of premiums to cover their overhead and profit margin. This is a more efficient system?

According to the non-partisan Congressional Budget Office (CBO), under Ryan’s plan, in the year 2022 (the first year the plan would go into effect), seniors would end up paying almost twice as much out of their own pockets, or more than $12,510 a year, versus the traditional Medicare plan now in effect. This would almost assuredly result in the elderly cutting back on needed doctor visits and prescription drugs. Hmmm... This looks and feels like forced health care rationing.

For the details of the CBO’s report, visit its website (PDF).

Ryan's plan is bad for seniors and bad for all taxpayers. Over a decade, he would hand over $2.5 to $3.5 trillion to private insurers to cover their overhead and profits, 10 times as much as the overhead needed if we continue with the single-payer Medicare that we now enjoy. 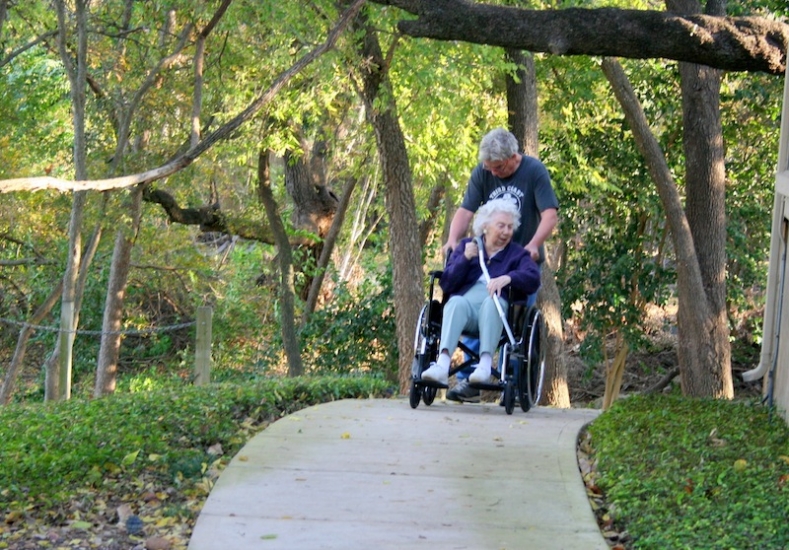