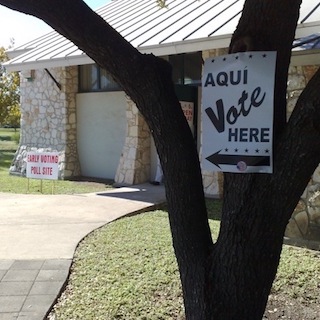 Updated: You can vote at any polling location in Bexar County for the Nov. 5 Constitutional Amendment and Special Election

To find the voting location nearest you, type your address into the map's search field:

In addition to Constitutional Amendments, the following local elections are being held:

RIDES to the polls on Election Day: Present a valid voter registration card to your VIA bus driver for free rides for regular bus service from 6 a.m.- 8 p.m. 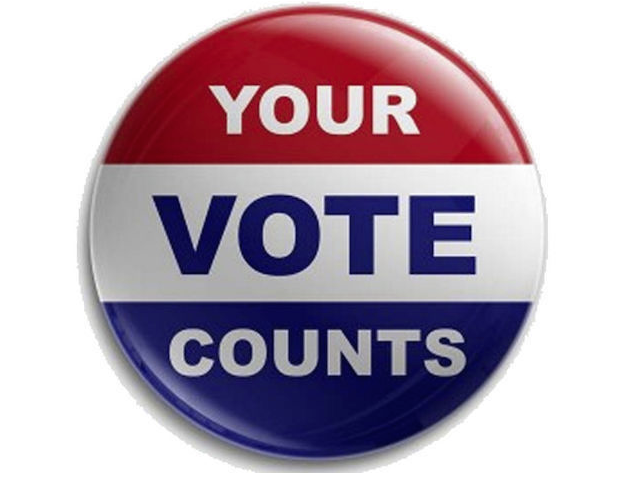