“Our board believes that there is no problem in San Antonio - or anywhere, for that matter - that can't be fixed by increasing the average wage in this community and providing more employment opportunities,” Perschbach said.

His comments came at the San Antonio Chamber of Commerce’s first Aerospace Committee luncheon on July 16, 2015, and followed an industry outlook by Brian Kough, Director of Forecasts and Analysis at Aviation Week. Thanks to underwriting from Port SA, video of the presentations is here, and also available to media outlets.

Perschbach urged business and civic leaders to change their tune. “The biggest mistake that this city is making in every single industry is touting ourselves as a low-cost place to do business” Pershbach said. “We're not.”

As evidence, he said the average wage for an aerospace worker in San Antonio is $79,000 a year, a figure he attributed to the San Antonio Economic Development Foundation.

Then Perschbach, who heads business development at Port SA, delighted the crowd by revealed that industry powerhouse Boeing just signed a lease extending its presence in San Antonio for another 15 years.

He returned to his theme, warning community leaders they hurt San Antonio by selling it short.  “When we go out there and we are saying, either expressly or implicitly, that we are a cheap labor force, we're saying that we don't have the skills,” Perschbach said. As a result, he said, “There are companies that will not look at us, and won’t put advanced operations here because of the perception that we are not up to the challenge.”

Instead of hurting the city, fix it," he said.

Pershchbach pointed to other growth industries, including cyber security which is closely tied in San Antonio to the aerospace industry. He also said local and statewide recruitment efforts should include incentives for higher wages, instead of focusing on land and buildings.

“What are we trying to do, make money off of real estate, or bring jobs to this community?” Perschbach asked.

“It's a mindset switch, and frankly something not just our community, but the state of Texas needs to be thinking about.”

Editor's note: NOWCastSA is a member of the San Antonio Chamber of Commerce, and Port San Antonio paid NOWCastSA to record video of this event for distribution to other media. 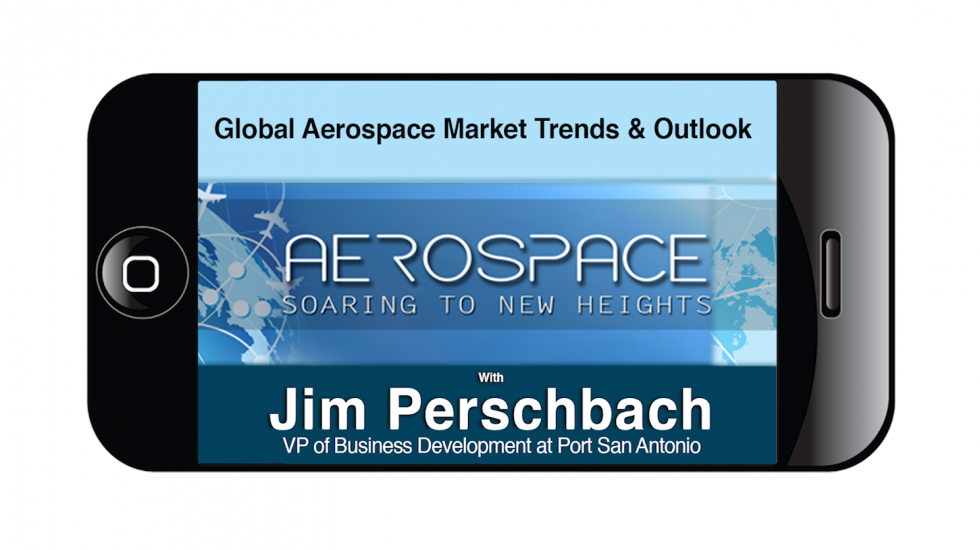