How you can protect the planet and cut your trash bill

What if you could protect the planet without leaving your front yard?

The Solid Waste Management Department will roll out a new program in October to do just that.

(Update: The program begins rolling out in October and will take 18 months to reach all San Antonio Solid Waste customers, but you can attend any of 10 community information meetings from Sept. 10 to Sept. 29. More meeting info here.)

The city's "Pay as you Throw" program will let you add a 96-gallon green compost cart so you can give your organics back to nature: that's grass clippings, tree trimmings, leaves and other compostable goodies. And it's free - there's no more subscription fee.

And, you can cut your trash bill if you go further by putting more in your 96-gallon blue recycling cart and send less to the landfill in your brown garbage cart.

"We're trying to get to 60 percent (of residents) recycling by 2025," Solid Waste Director David W. McCary said in an interview with NOWCastSA.

Today, 31 percent of San Antonio residents are recycling, up from 4 percent 10 years ago. The city wants to increase participation because it costs money to put trash in the landfill, but the city can make money through recycling.

At a recent City Budget Open House, two residents of City Council District 4 said they were among your neighbors who helped put the plan together.

"We kind of organized the trash pickup and recycle," said Mary Acosta. "To me, it felt like we needed this a long time ago."

Her husband, Delfino Acosta, said Pay as You Throw makes sense. "It's a self-sustaining system, it's organized so it pays for itself if people do it right," he said. "We were on the committee that set up the 10-year plan, and so far it's pretty much on key."

McCary is enthusiastic: "We're protecting the planet the best way we know how," he said. 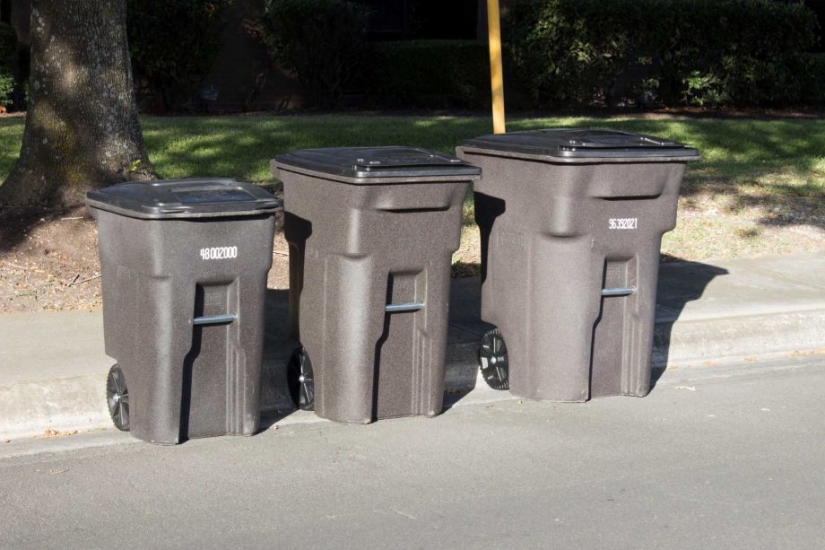