We had such excellent feedback on our coverage of San Antonio city budget public hearings that we decided to live-tweet the final district hearing at Miller's Pond Community Center on the city's Southwest side.

In case you missed our previous coverage, find it here:

We encourage you to follow along on Twitter by monitoring us @NOWCastSA . Let us know you're following along and share your opinions with us. We want to know what you think. We'll be compiling your comments to share later.

The final public hearing on the city's proposed budget for the next fiscal year will be Wednesday, Aug. 31, at 6 p.m. at the City Council chambers downtown. All of the council members and Mayor Julian Castro are expected to be in attendance. 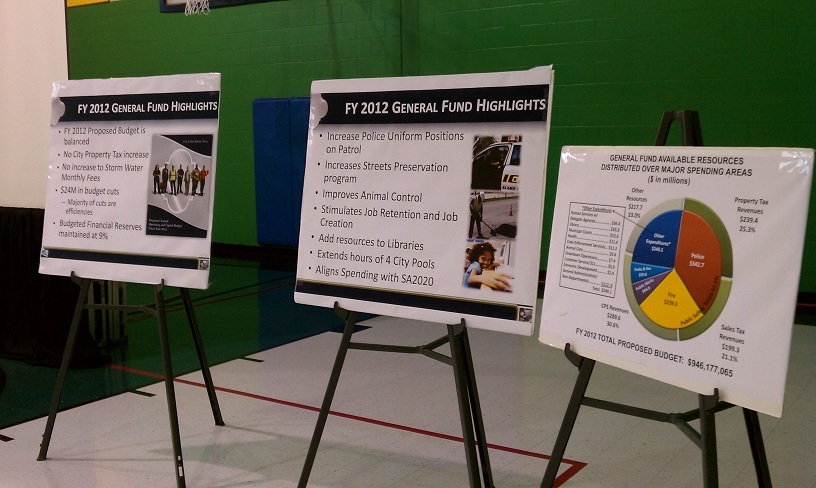