As millions of people awaken across the United States on the 10th anniversary of the September 11 terrorist attacks, the Shrine of Texas Liberty -- The Alamo -- will host a memorial service and commemoration of the events that changed a nation.

NOWCastSA, in collaboration with our partners at KLRN-TV, will livestream the commemoration ceremony scheduled to begin at 7:30 a.m. at Alamo Plaza. The ceremony is scheduled to last until 9:05 a.m., just after a final commemoration to the passengers of Flight 93, who are credited with preventing a fourth strike against the nation by forcing a crash of their plane in a Pennsylvania field.

The video of the ceremony, as well as our testing for the event in the coming days, will be available on this page. We will also post links and other information regarding the world's commemoration of the September 11 attacks.

(Image by Joseph Pierson under a Creative Commons license. Thanks, Joseph.) 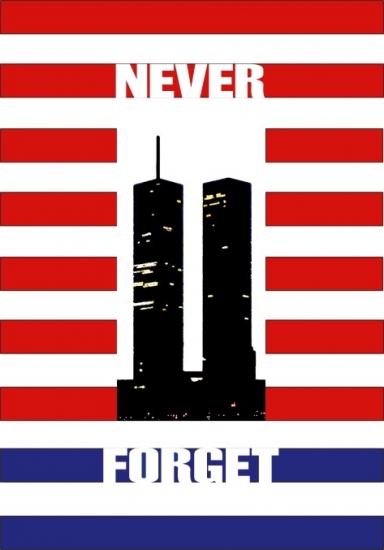