Citizens interested in running for Council District Seats 9 and 10 in the May 10, 2014 Special City Election can purchase information packets now in the Office of the City Clerk, located on the second floor of City Hall at 100 Military Plaza. The packet cost is $30 and may be purchased during the regular office hours of Monday through Friday, 8 a.m. to 5 p.m.

The first day to file an Application for a Place on the Ballot for the May 10 Special City Election is Monday, February 10. Applications will be accepted until 5 p.m. on Monday, March 10 in the Office of the City Clerk.

For more information regarding the submission of applications, contact Melinda L. Uriegas, Assistant City Clerk, at 210-207-7253. 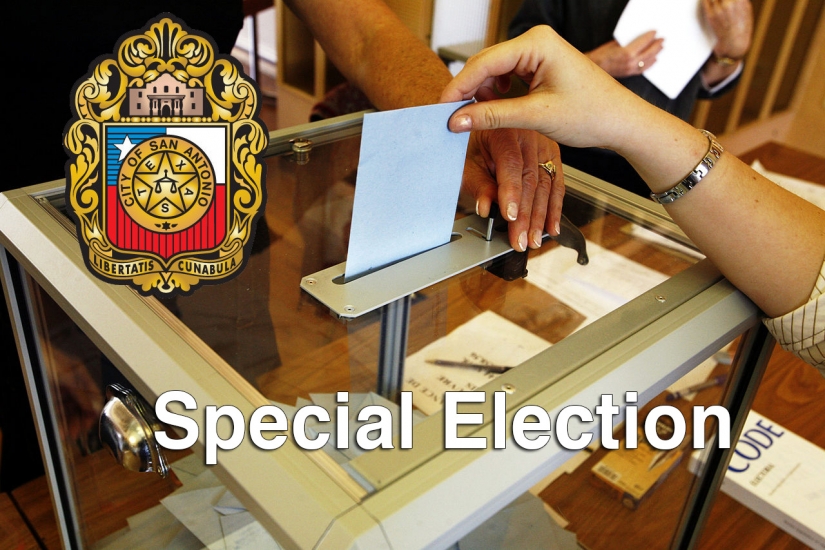