The VIA Metropolitan Transit Board of Trustees has selected Jeffrey Arndt as the agency’s new president and chief executive officer.

Arndt has been VIA’s interim president/CEO since the previous holder of the position, Keith Parker, left last November to head up the transit agency in Atlanta, Georgia. The decision to promote Arndt was announced following a special meeting of the Board held June 25, 2013.

“I think the choice was very clear to the board,” said Chairman of the VIA Board of Trustees Henry R. Muñoz, III. “Mr. Arndt is a nationally respected leader in transit, and in a short period of time as our Interim President and CEO he has demonstrated an ability to lead a multimodal system at VIA. At the same time, he has demonstrated a commitment to this community and our local values. Mr. Arndt has the full support of the entire Board to move us through this very important stage as we develop and implement our multimodal SmartMove program.”

Arndt came to San Antonio from Houston where he worked for 25 years at the Metropolitan Transit Authority of Harris County, eventually rising to the rank of senior vice president of operations/chief operating officer. He also spent five years as a research scientist/research specialist at the Texas Transportation Institute, and he held positions at Parsons Brinkerhoff and First Transit. 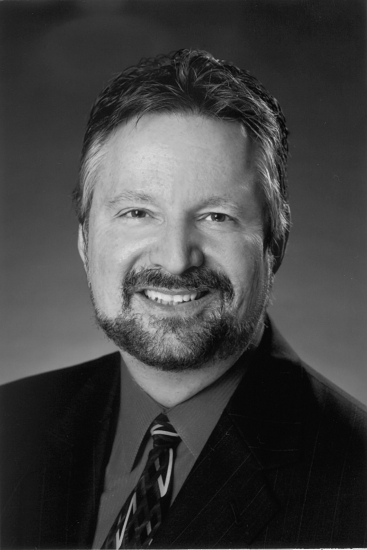 Shared by VIA Transit