The teen health services begin this month and include the contraceptive methods Nexplanon and Depo Provera for preventing teen pregnancy among high risk adolescents. The program is available to teens ages 13 to 19. Parental consent is required for teens under age 18. Metro Health will support the project by reaching out to local organizations that work with teen mothers and other adolescents at risk of teen pregnancy.

Both methods are FDA approved and will be provided with parental consent under the direction of a licensed medical provider. The American College of Obstetricians and Gynecologists along with the American Academy of Pediatrics, the Centers for Disease Control, and the World Health Organization have recognized the potential impact of long-acting reversible contraception, LARC or Long Acting Reversible Contraception, to reduce unintended pregnancies. They have affirmed the safety of such devices, and no effects on long-term fertility have been identified.

From the NOWCastSA archive, Dr. Thomas Schlenker, Director of Public Health at Metro Health, spoke about LARC and teen pregnancy at the 2012 Bexar County Teen Pregnancy Report press conference, hosted by Metro Health's Project WORTH, at the Central Library on Dec. 10, 2013.

Nexplanon is a small implant placed under the skin of a woman’s upper arm and releases a small amount of progestin hormone.   This method provides up to three years of pregnancy prevention, can be removed at any time and has a 99 percent efficacy rate.

Depo Provera is a progestin hormone injection that is provided to women every 13 weeks (3 months).   This method is considered 94 percent effective in preventing a pregnancy.  Both methods work by preventing fertilization of the egg by sperm.

Both methods prevent the release of the egg from the ovary and block sperm by thickening the cervical mucus. The teen health services will include a counseling session for both parent/guardian and teen on all methods of preventing a teen pregnancy, including abstinence.

In 2012, the latest comparison data, Bexar County’s rate of births to females between 15 and 19 years old declined by 38 percent since 2000. The 2012 rate, however, was still 46 percent higher than the national teen birth rate.  Repeat teen births in Bexar County accounted for 22 percent of all 2012 teen births.  There is no real change in this indicator since 2010.  The 2012 associated costs of teen childbearing in Bexar County is estimated to be $59.6 million.

The CDC recognizes modern contraception as one of the 10 greatest public health achievements of the 20th century.  According to the National Campaign to Prevent Teen and Unplanned Pregnancy, pregnancy planning and birth control are linked to advancements in educational and economic opportunities for women. In addition, affordable access to contraception saves taxpayers dollars, since public funding for contraception saves approximately $6 for every $1 spent. 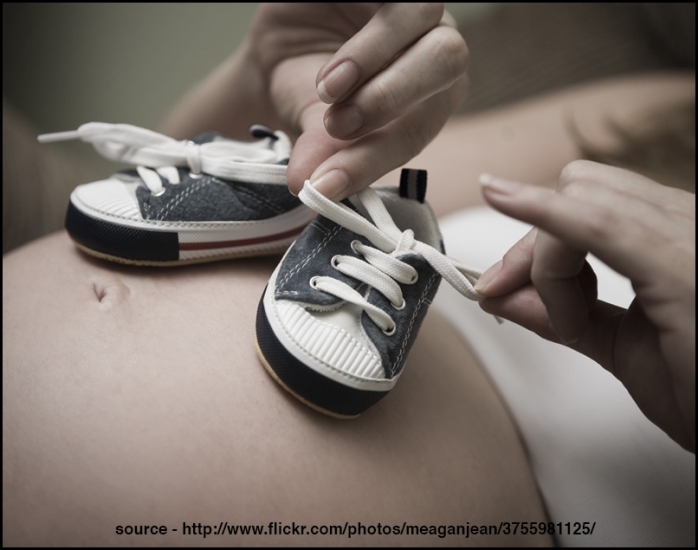