The NEISD Trustees need not use "all deliberate speed" to decide this issue.  It is a simple issue if you take a quick look at a history book that has not been edited by the TX State Board of Education.  Change the name NOW!

The school was named Robert E. Lee in 1958 as the District's way to thumb its nose at the Supreme Court's attempt in Brown v Board of Education to abolish the effect of Texas and other state laws that allowed or even required public schools be kept be segregated based on pigmentation.  The Supreme Court struck down the laws in 1954, but not their effect.  It tried in two more decisions, known as "Brown II" and "Brown III" to push school districts to actually allow a mixing of the colors. Well, that hasn't worked either.

The current NEISD Trustees, by deliberating further, is following that 60-year-old ambiguous directive of the Supreme Court in Brown II of moving with "all deliberate speed."  This District has a great deal of company in this country in taking it slow.  As the Battle Flag of the Confederacy says loud and clear to those who hear the cries - The Civil War has not been lost yet!!!!  We are at war with the rest of the nation - and the rest of the world.

The name of a school shouldn't insult a group of people.  That is especially the case here where the school was named for the man who was the individual most responsible for prolonging slavery and the Confederacy by being a brilliant military leader.

The strongest retort is quick and meaningful.  Change the name now!  I suggest naming the school after Martin Luther King, Jr. - a man of peace who brought this country together when it was on the brink of its second civil war based on race - and gave his life doing so. A solid retort - good "bookends" for the history books.

Disclosure: William R. Schlecht is Chair of the NOWCastSA Board of Directors. The views expressed are solely those of the writer. 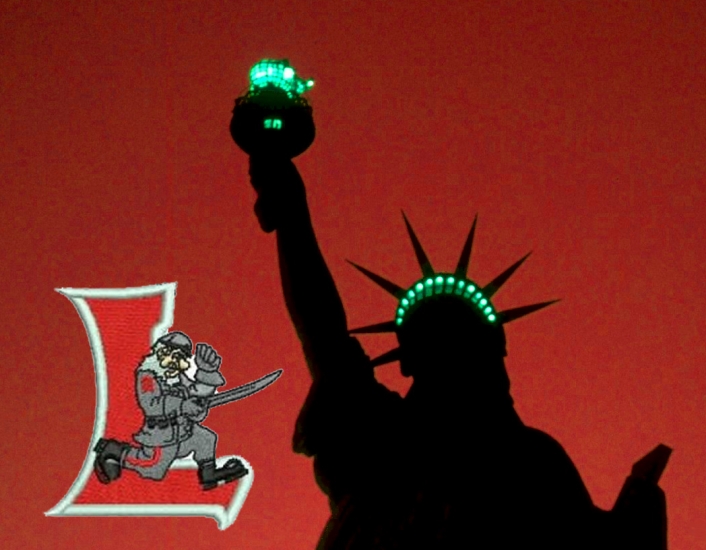