Most, if not all, non-smokers owe smokers an apology. Over the years, our government has demonized smokers, taking away where they can smoke and raising taxes on cigarettes, while most non-smokes sat back and said to themselves, "glad I'm not one of those nasty smokers."

Ealier this week there was a story in USA Today about several states that have pending bills to add additional taxes on guns and ammunition. One state has a proposed tax rate of 50 percent on all ammunition. Most of the states claim the additional revenue will be used to take care of indigent gunshot victims and uninsured mental patients. So now all the non-gun owners will sit back and say to themselves, "glad I'm not one of those nasty gun owners."

What demonized issue will our government raise taxes on next year?

Maybe video games. Maybe someone will claim they are causing people to be lazy, thus making them unhealthy. So to discourage people from playing the games, the government may decide to add a special tax of 25 percent on video game sales. That $75 video game will now cost you $75 + normal sales tax PLUS the lazy tax of $19.35.

Sound crazy? I bet five years ago when they raised cigarette taxes, most non-smokes that own guns never would have thought a state would propose a 50 percent tax on ammunition.

Will it be something that you like or partake in? At some point it will be.

We need to unite on all tax issues and tell our leaders NO NEW TAXES, NO INCREASED TAXES...ENOUGH IS ENOUGH. 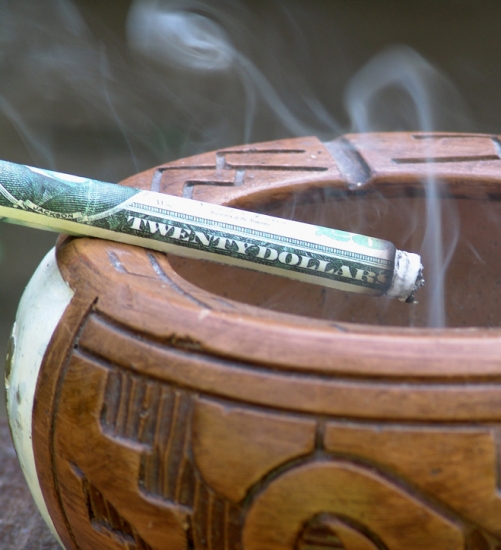