San Antonio needs a clearly articulated housing policy. The sense of purpose that launched the “Decade of Downtown” with development through investments and incentives must be matched by supporting a vibrant housing market for the San Antonio neighborhoods that have shaped the culture and character of the city.

This pivot is critical if San Antonio is to take advantage of a growing population and strong economy and also meet the significant challenges of our housing market.

The season is ripe for city leaders to define a vision of our housing market.  While the 2017 municipal bond presents a meaningful opportunity for investment in housing, it should be viewed as a first step toward a sustained public investment in a strategic housing policy. We must recognize that the private sector will make up the lion’s share of housing investments and that public investments are critical for leveraging and shaping private investment toward a clear strategic vision.

Our housing policy must be designed, first and foremost, to benefit San Antonians. According to the US Census, the majority of households in San Antonio (53 percent) earn less than $50,000.  According to the U.S. Bureau of Labor Statistics 2015 data, the five most common jobs in San Antonio earn average wages between $18,140 to $28,730.  That is 134,770 retail salespeople, customer service representatives, food service workers, office clerks, and cashiers.  While we need to anticipate the continuing influx of new residents and investors, the focus must be on the people who live here now and have made this city great.

With the average household and average first-time home buyer in San Antonio in mind, and recognizing that new home construction is disproportionately aimed at high-income buyers, our housing policy should make the home buying process more accessible and affordable while also invigorating the rehab market as a viable option.

Investment in housing is an economic development strategy that has broad-based and locally-sustaining impact, including creating good jobs and small business. A dollar invested in housing tends to stay closer to home than a dollar spent in other industries.

A housing policy focusing on San Antonians would anticipate the impact of rising property taxes on homeowners and neighborhoods, especially in places where increasing prices are directly connected to major public investments like the Riverwalk expansion and incentives for downtown development.

Neighborhoods are more vibrant and viable when there is a mix of rental and homeownership. Many segments of our population are better served by renting than owning.  Whether it is because they are a young family saving to buy a home, a member of our armed forces who anticipates having to relocate soon, or a retiree who doesn’t want the handle the maintenance of a home, there are many good reasons to rent for people across the entire income spectrum.  A healthy mix of rental housing and homeownership, however, requires us to offer more rental housing that is consistent with the scale of neighborhoods rather than multi-hundred unit complexes.

Good housing is destination and destiny. Destination because it is something to which individuals and families aspire.  Destiny because it can shape their future.  The quality of where a person lives and whether they have access to good jobs, quality schools and public transportation resources can narrow or broaden the opportunities in their lives and the lives of their children. Housing can also decide a city’s destiny; whether it’s one of unmanageable sprawl, traffic congestion and sharp economic divisions, or one which offers its residents pathways to success that will fuel economic growth.

The sooner San Antonio creates a clear housing policy the sooner we can steer our direction.

Noel Poyo is a national leader in the community development and asset building industry with more than 15 years of experience in residential real estate and neighborhood economic development. His career has focused on integrating low-income people and immigrants into mainstream financial services and real estate sectors of our economy as well as improving the livability and economic resilience of low-income neighborhoods and affordable housing communities.

As Executive Director of the National Association for Latino Community Asset Builders (NALCAB) and as a private consultant, Poyo has led teams that have raised more than $275 million in private and federal investments for socially-motivated real estate and economic development projects and he has played various roles in the implementation of projects valued over $1 billion. His experience also includes increasing the effectiveness, sustainability and innovation of municipal agencies and nonprofit organizations.

Poyo advises the Board of Governors of the Federal Reserve as one of fifteen members of the board's Community Advisory Council.  He also serves on the National Community Advisory Boards for BBVA Compass Bank and Capital One Bank as well as the Board of Directors of the Center for Responsible Lending. A graduate of Yale University, Poyo is bicultural and bilingual. He is a proud husband and father of three girls. 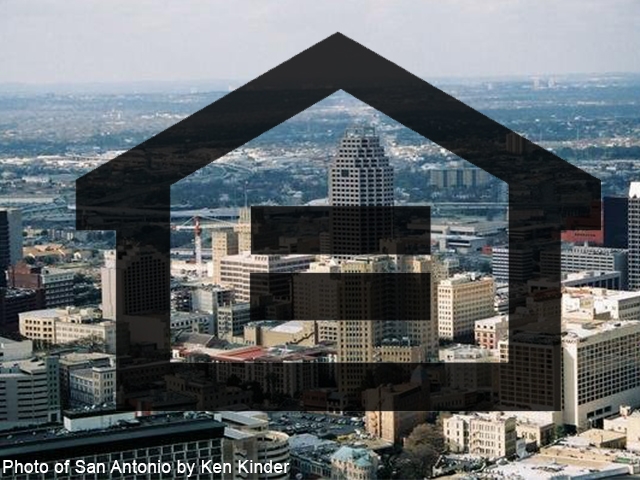