House bill HB1638 never made it out of the Insurance Committee in the Texas House. It is dead, as it is too late for it to be considered before this legislative session ends.

This bill was designed to help people who go to an emergency room and get a surprise "balance billing" -- some are thousands of dollars -- from doctors who are not in the patient's network.

This problem is common, as many emergency room facilities use contract doctors, not direct employees.

The insurer will pay the network-negotiated rates for the health care, even though the doctor is not in that insurer's network, as long as the event is considered to be a true emergency.

The doctor then compares what he or she would receive from the insurer with what a patient without insurance would be charged. The difference is the "balance billing" that the unsuspecting patient gets charged for. This difference often amounts to a lot of money.

As this article in the New York Times described it, "doctors and other health care providers receive a discounted payment from the insurance company — an amount less than the fee they want to be paid — and then they bill the patient for the rest." Here's another explainer from the Center for Public Policy Priorities.

The bill doesn't go quite far enough, in that it stipulates that the facility emergency room must be in network.

Often the patient is in a condition such that he or she is not able to tell the medical emergency personnel the nearest hospital that is in his or her network. In many cases, the patient doesn't know what hospitals are in network.

I called the House Insurance Committee (512) 463-0788 and spoke to a staff member. He confirmed that the bill never made it out of committee.

Apparently, the Texas Medical Association lobbied heavily against it ,and its members were able to convince a majority of the Insurance Committee members to let the bill die.

Please call the Insurance Committee as well as your state representative over the next few days and let them know they should be paying attention to their constituents rather than to past and future lobbyists who are not working in the best interests of those who need emergency medical help.

We need HB1638. If a special session is called for some reason, we should double our efforts to get this legislation passed.

The author of HR1638 is Rep. John Smithee of Amarillo who can be reached at (512) 463-0702. I called his office and told his staff member to thank him for authoring the bill. 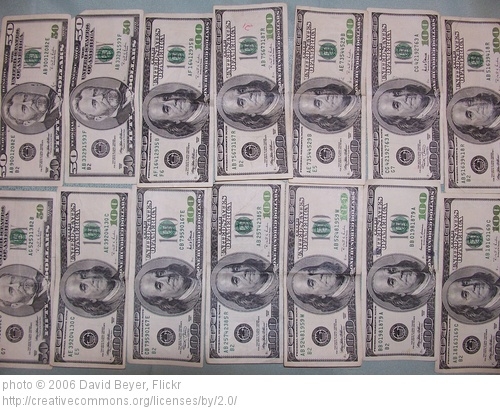