Opinion: What part of “Safety-Net” don’t you understand?

No, Mr. Romney. Obama supporters are not predominantly freeloaders, as you recently suggested.  Adults, seniors, and (yes) even teenagers want to work and even compete for available jobs.  It’s no surprise having a living or better wage enables us to buy things we need or want, and to save a few dollars for a house, car or retirement.  Public and private Safety-Net programs rarely support such ‘extravagance.’  Loss of a job, severe illness or accident, recessions, higher medical expenses, or the past two decades of a growing income gap that has reduced the number of middle-income families are real.

The irony is many individuals and families faced with these financial and health insecurities often do not seek Safety-Net programs for which they qualify.  They are either unaware of what is available to them, perceive the value of assistance insufficient and intrusive, or they have too much pride to accept assistance.

Case in point, according to the Food Research and Action Center, 76 percent of households with seniors felt a stigma attached to food stamps, and 67 percent said a major reason was that seniors were too embarrassed to receive food stamps.

These experiences also vary in their impact on different racial and ethnic groups. Unfortunately, as a result, there are many elder Hispanics, in particular, that are going hungry or not eating well balanced foods.  These grandmothers and grandfathers, after working and paying their taxes for decades, are the invisible Food Insecure. They are not starving to death. They have food in the fridge, but they buy the least expensive less nutritious options and will always feed the children before themselves.

La Fe Policy Research and Education Center (PREC) is working to win back opportunity for struggling Hispanic Americans over the age of 50 faced with the issue of hunger and poor nutrition. La Fe PREC has conducted research regarding the financial and health security of Mexican American seniors that attest Latino elderly are not getting the benefits they deserve.

Nationally, 56 percent of Latino seniors are financially insecure, and their food insecurity is the highest (26.2 percent) among all household populations. Among Latino elders it is 15.4 percent compared to 3.7 percent for non-Latino White elders. In Texas, Latinos are the fastest growing ‘new aging’ group with one in five experiencing major food insecurity disparities.

Our research in San Antonio estimates that one in four respondents had to skip or cut the size of their meals due to financial constraints in the past year. To stretch their pocketbook, 25 percent had to pick from purchasing medicine and buying food.

Similarly, with health care, we must not forget that access to affordable health care is essential because without it, opportunities to learn, work, earn a living wage, create wealth and be a productive citizen are all diminished. To date, Medicaid, Medicare and the VA health systems have demonstrated their worth with lower costs and better quality care compared to the private health sector.

The sound-bite and media message “we must control health care costs” or “47 percent of the population is dependent on the government,” both are false messages because they are short-sighted and primarily impact the victims and the powerless. Too many political leaders are rich in biased ideology and political rhetoric which has little to do with reasonably objective conservative or liberal values on policy positions. 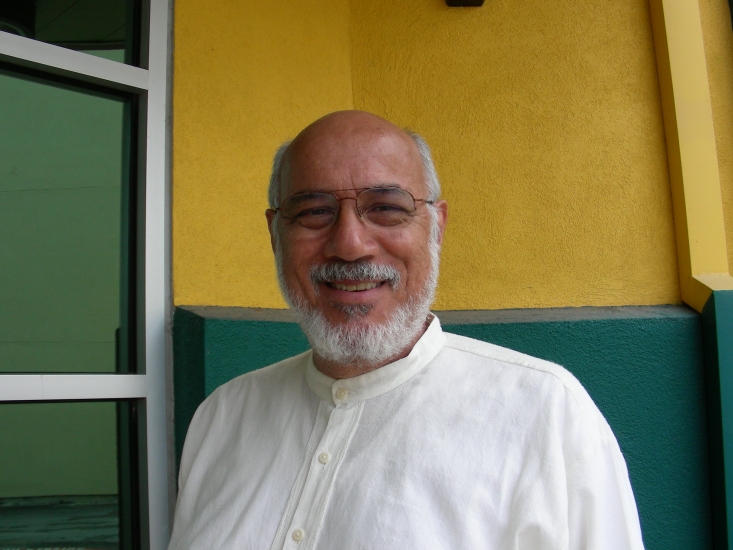