Poets and protesters join general strike at the Esperanza Center

The Esperanza Center opened its doors in solidarity with the National General Strike in opposition to the current administration. On Friday, Feb. 17, Strike4Democracy coordinated more than 100 strike actions across the country to stand up for America’s democratic principles. Local poets and protestors included Eliza Perez, Don Mathis, Enrique Sanchez, Gianna Rendon, Monica Landry, and Elva Treviño.

General Strike USA said that to change the system, we must combat the political and economic establishment using the most powerful weapon that the people have, the general strike.

“The logic of the general strike is simple,” they wrote. “Starting immediately, each and every one of us refuses to comply with whatever orders the economic establishment has given to us.” 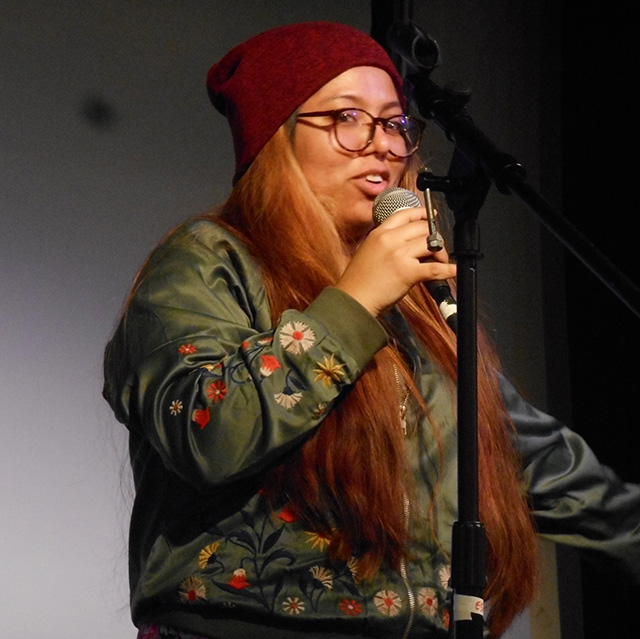 People were urged to walk out of their homes, places of work, and schools, and join fellow citizens in the streets and online in a peaceful display of resistance and solidarity.

“We refuse to shop or otherwise participate in or contribute to the rigged economy that Trump presides over and is beholden to,” General Strike USA wrote. “In this way, we defy the establishment."

The goal of Strike4Democracy was for people to rise up in their local communities on Feb. 17 and to hold events that build towards a series of mass strikes. The first mass strike is planned on March 8, organized by International Women’s Day and The Women’s March.

The group also anticipates strikes on May Day and a heightening resistance throughout the summer. See http://strike4democracy.com/ for more information. 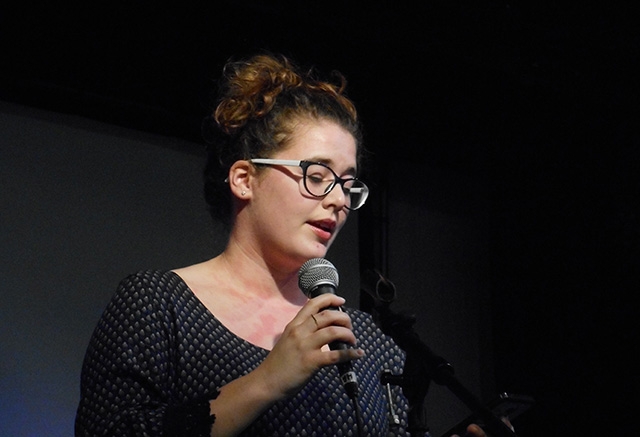