For nearly two centuries, San Antonio has played a vital role in providing support and safe haven for refugees from around the world.

In this collection of videos, NOWCastSA  brings you the stories of refugees from Iraq and explains why they choose to make San Antonio home. We also talk to San Antonio Councilman Ron Nirenberg of District 8, the city's most ethnically diverse district, on the role of the city and local nonprofits in supporting our refugees.  We also listen to local faith leaders as they urge President Barack Obama and Congress to ensure protections for the child refugees from Central America. And finally we hear how RAICES, a local non profit, is offering free legal aid to the Central American  child refugees.

Watch this video to see NOWCastSA's coverage of World Refugee Day, including interviews with some of San Antonio's Iraqi refugees and the teachers educating their children at Colonies North campus.

Watch local faith leaders come together at St. Timothy's to urge the President and Congress to ensure protections for the child refugees from Central America.

Watch Eric Tijerina from RAICES talk about  offering free legal aid to refugees and working with the refugee children who are being temporarily housed at Lackland Air Force Base.

Disclosure: WIlliam R. Schlecht is former chair of the NOWCastSA board of directors. 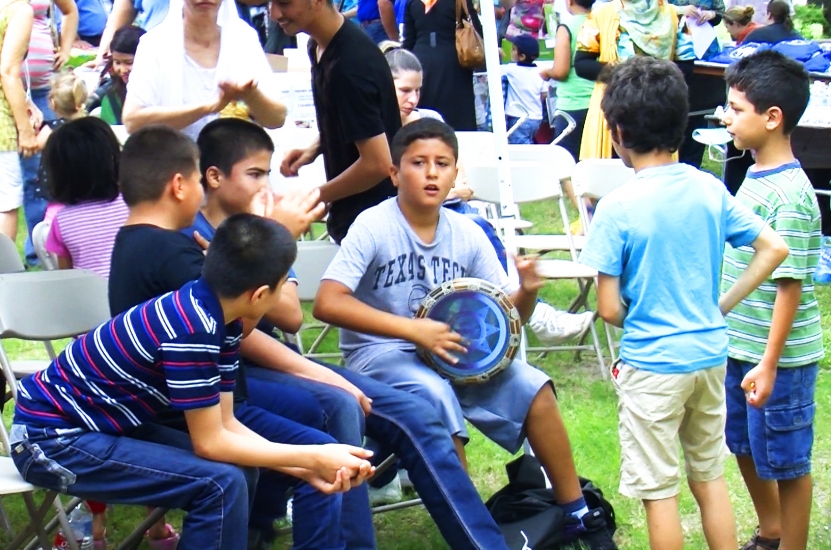