Edward and Betty Boop (BB) are lucky to be alive: Originally rescued from the streets of Bexar County by Ordinary Miracles Canine Rescue (OMCR), supporters raised funds to send them to a renowned Willis, Texas pit bull rescue when families could not be found for them locally.  Much to their shock and disappointment, on July 17, 2012, the Montgomery County Sheriff served a warrant on Spindletop Pit Bull Refuge and seized 297 dogs from negligent conditions (Click here for related Houston Press article). 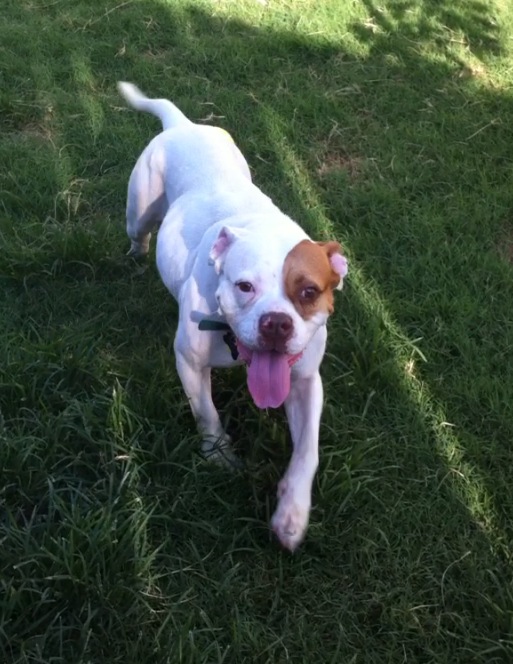 Rescuers waited anxiously following the raid to hear the fate of dogs in the Spindletop “Board and Train to Rescue” program following reports that the sudden death of 38 dogs spurred the investigation. OMCR staff were told by Spindletop Director Leah Purcell that both dogs had been adopted – Edward in the spring by a family in Louisiana that was training him for search and rescue work, and BB last fall by a family that took her boating at their home on Lake Livingston – but no adoption records could be confirmed and Purcell wasn’t revealing the identities of dogs that had died or been killed.

Edward and BB were never found among those seized, yet mysteriously both were found tied to a fence post in Willis a few days following the raid. Along with three other dogs OMCR had entrusted to Spindletop (Edward’s mother and his two siblings), the dogs came back to San Antonio with physical and emotional scars of the trauma they endured, and OMCR volunteers went to work. 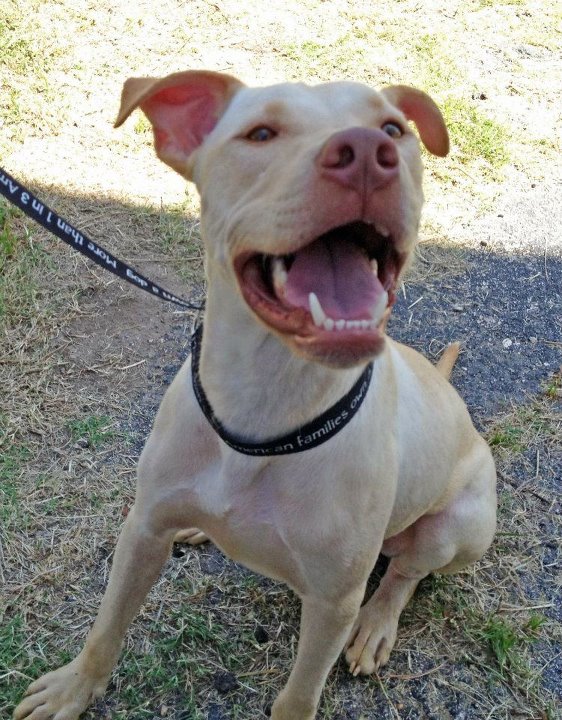 BB was nervous and fearful of people and tested positive for heartworm, Edward had a skin condition and was over reactive with other dogs, and neither knew how to live in a home. In the months since their rescue, both have received treatment and care as well as extensive training and rehabilitation to prepare them for the lives they have been waiting for with families of their own.  OMCR supporters hope that both will be adopted before the holidays.

Edward and BB are looking for experienced dog owners that will keep up with their training and help them continue their rehabilitation, in homes without young children. Those interested in adopting should contact ordinarymiracles@att.net for more information or complete an application, available at http://www.omcr.org.