The college experience is usually remembered as a coming of age period, where students have some of the best moments of their lives. However, when some people remember their college experiences, it is very unpleasant. The National Sexual Violence Resource Center reports that for every 1,000 women attending a college or a university, there will be 35 incidents of rape every academic year, with 35 percent of attempted rapes happening while on a date. This does not include rapes and sexual assaults that go unreported to law enforcement.

In her senior year at Trinity University, Bria Woods teamed up with a group of classmates in her entrepreneurship class “to raise awareness on college campuses about rape and sexual assault.” From this class, an app called GLO was developed and designed to help students enjoy the night leisure life while remaining safe. The GLO app uses GPS tracking and push notifications to allow the user to make sure their friends made it home safely.

As a user of the app, one logs in to send an invite to the friends that are joining you for an event. The GLO user then enters the address of where everyone is going and a time that friends will reach out to one another with the motive of ensuring that your friends make it back to their homebase at the end of the night.

“Five minutes before your curfew, if you are not within 20 feet of your home base, the app will send a notification to you saying, ‘Hey, are you okay?’”, notes Woods.

If the user does not respond to the notification within the next five minutes, the GLO app sends a notification to their friends letting them know that the user hasn’t responded, otherwise prompting the user’s friends to contact the user and verify that they are safe.

With a dire need for an app like GLO, Woods and her classmates took flight of an opportunity to apply for the Stumberg Seed Prize competition in April 2016, in which they could win a stipend and strong mentorship from successful local entrepreneurs to nourish the startup of their blossoming app. As one of the five finalists of this competition, the GLO app founders won a $5,000 check, along with $4,000 for web development, and a free six-month membership at Geekdom (a local community space made up of entrepreneurs, creatives, and developers that support each other in their startups).

The help from the Stumberg Seed Prize accelerated the development of the GLO app and Woods shares that her team would like people “to find out more about what this app does, why they should use it, and try to begin building our community of users around this app.”

The app will be ready for beta-testing soon and this will allow people to use it and offer feedback on their experiences with GLO. For this process, Woods urges for a “dedicated group of people who understand that this isn’t a flawless app yet, but through beta-testing we can make it be even better. Please visit www.gloapp.net to volunteer as a beta-tester and contribute to the decrease in rape and sexual assault on college campuses.

Woods is very thankful for Trinity University’s Entrepreneurship Program as it was the catalyst for a necessary solution to sexual violence on college campuses. She tells NowCastSA that she would like other student entrepreneurs to know that, “This could be you. You know, there is no reason why college students everywhere shouldn’t try starting a business if they’re interested.”

As an underrepresented, young, African-American woman in the technology field, Woods hopes to lead by example and show other women of color that they can also accomplish their biggest dreams. 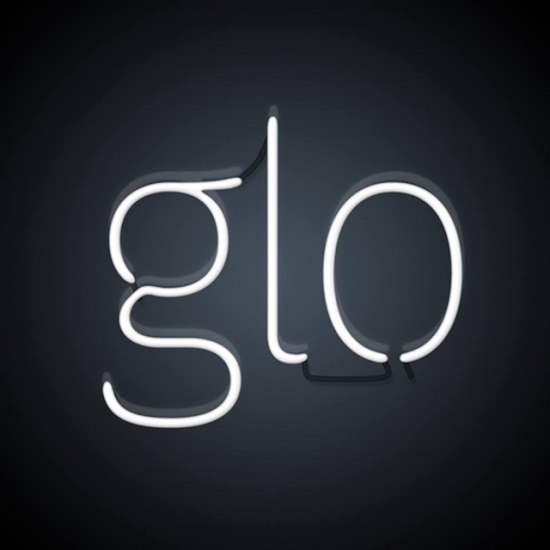