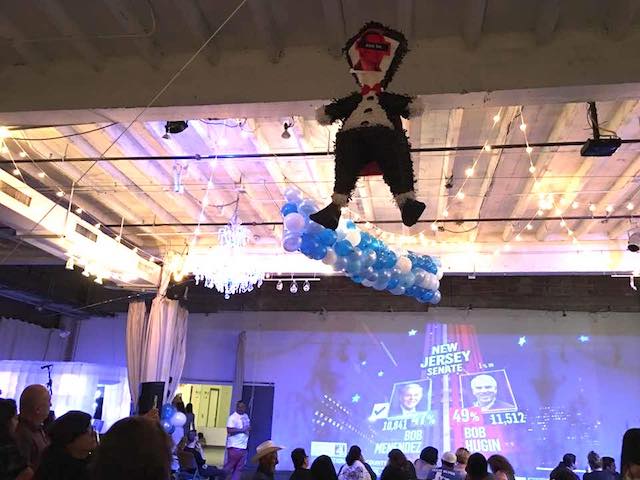 More than half of San Antonio voters supported Beto O'Rourke, the Democratic candidate for U.S. Senate, but it wasn't enough to put him over the top in the Nov. 6 General Election.

Incumbent Senator Ted Cruz, a Republican, won the election statewide by more than 200,000 votes, garnering 50.9 percent of the vote. But in San Antonio, 59.5 percent of voters supported O'Rourke.

At the election night watch party at the Brick at Blue Star Arts Complex in Southtown. hundreds of people turned out wearing Beto T-shirts, buttons and stickers. They cheered on their candidate with a drag show and live music performance, while a Ted Cruz piñata swung from the rafters.

Early in the night, State Representative Diego Bernal said, "The energy is amazing. I don't think I've seen anything like this since Barack (Obama) ran the first time. People are excited. They're engaged. There are people here of all ages, all backgrounds, all stripes of San Antonians are in the room and there's a sense of hope."

He went on to say he's proud at the increased amount of registered voters in the mid-term and the level of engagement people had in the election, playing an active role in the outcome of the state and local election.

"I'm really proud of my city and proud to be a member of my city," he said. 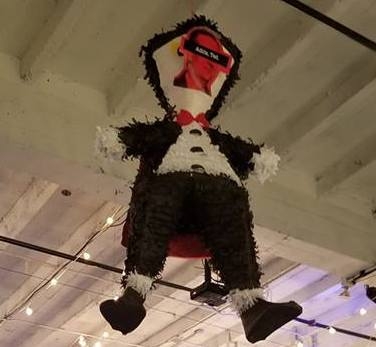