The Robert Wood Johnson Foundation's Commission to Build a Healthier America issued a new report Jan. 13 calling on the nation to make fundamental changes to improve the health of all Americans.

The nonpartisan group made three recommendations:

1) "Make investing in America’s youngest children a high priority. This will require a significant shift in spending priorities and major new initiatives to ensure that families and communities build a strong foundation in the early years for a lifetime of good health." (Jump to part 1 of the report)

2) "Fundamentally change how we revitalize neighborhoods, fully integrating health into community development." (Jump to part 2 of the report)

3) "The nation must take a much more health-focused approach to health care financing and delivery. Broaden the mindset, mission, and incentives for health professionals and health care institutions from treating illness to helping people lead healthy lives." (Jump to part 3 of the report)


Read a summary of the report:

Disclosure: Through its fiscal sponsor, The Bexar Health Collaborative, NOWCastSA has been instrumental in helping the community apply for a Robert Woods Johnson Foundation "Roadmaps to Health Prize," which, if awarded later this year, would provide funding for NOWCastSA. 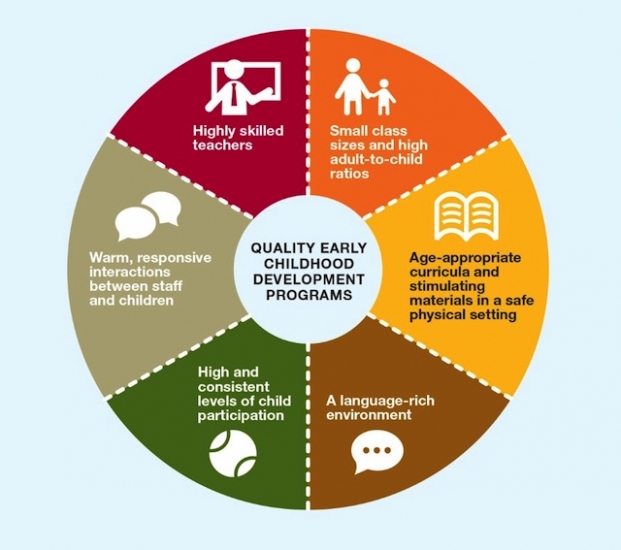