The City of San Antonio is asking for input from the business community and residents to provide their feedback on a proposed ordinance limiting idling of heavy duty vehicles to five minutes. Comments are accepted by letter, phone call, voicemail or e‐mail directed to the City of San Antonio through Tuesday, May 31, 2016. Details of the proposed ordinance are available at www.sanantonio.gov/sustainability.

Air quality is a significant priority for the City of San Antonio, as it has an impact on our community's public and economic health. On October 1, 2015, the U.S. Environmental Protection Agency (EPA) released a more stringent “health-based” air pollution standard. A stricter standard means additional regulations for businesses that plan to expand or relocate to San Antonio.

Heavy duty vehicles are a major source of air pollution in San Antonio. The City of San Antonio, with scientific data from the Texas Commission on Environmental Quality and the Alamo Area Council of Governments, is comprehensively examining the positive and negative impacts of an anti-idling policy in the San Antonio/Bexar County area.

The public comment period will remain open until Tuesday, May 31, 2016. City staff will consider all feedback and present a recommendation to City Council in June 2016. 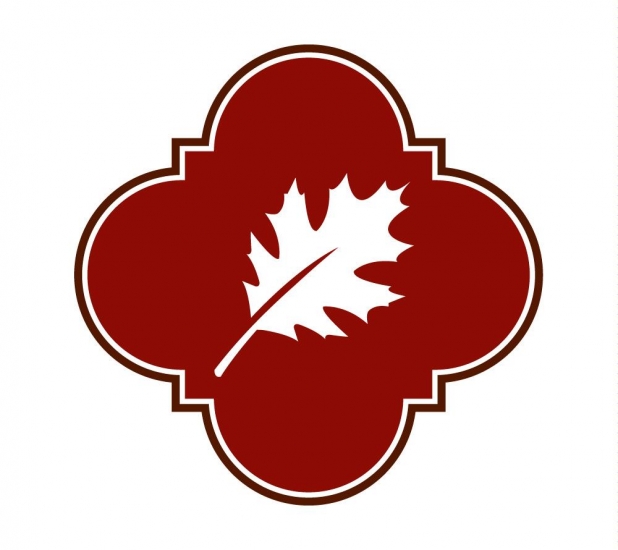