The San Antonio Chamber of Commerce today released survey results of a citywide poll that indicates a majority of the community supports renegotiating the police/fire union healthcare contract with the City of San Antonio.

According to Richard Perez, CEO of the Chamber of Commerce, the poll was privately funded by members of the chamber.

“This is an incredibly important topic for our City with far-reaching financial implications, so we felt it was critical to gauge the sentiments of the San Antonio community on the topic,” said Perez.  “In fact, our members really wanted to know.”

Some of the key findings of the poll conducted by Baselice and Associates included:

While the San Antonio Chamber has not taken a formal position or board vote on the issue, the survey certainly will contribute to the dialogue as the Chamber moves forward in the process.

“Where the average citizen sits on this issue is very important to us,” said David McGee, 2014 Chairman of the San Antonio Chamber.   “The general public and our membership struggle with healthcare costs on a daily basis, just as the City of San Antonio does.  Compounding this issue is the very basic fact that the healthcare landscape has drastically changed since the contract with the police and fire unions was struck 25 years ago.”

The City of San Antonio is currently in negotiations with the San Antonio Police and Fire Union.   Discussions are focused upon the possibility of the unions agreeing to contribute a small percentage towards the premium on their healthcare plan.  Currently, they contribute nothing.

Disclosure: NOWCastSA is a member of the San Antonio Chamber of Commerce, and has received some financial support from the organization. 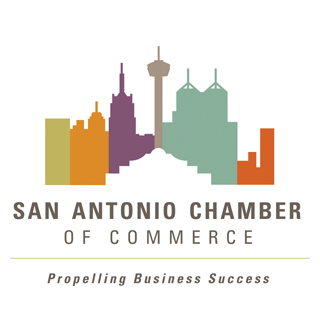