The forum was hosted by the Asian American Alliance of San Antonio and drew a crowd of nearly 300 people in the auditorium of Winston Churchill High School.

The three are among nine candidates who have filed to run in the May 9, 2015 election. The other candidates, who were not part of the forum, are Paul A. Martinez, Gerard Ponce, Pogo Mochello Reese, Rhett Rosenquest Smith, Raymond Zavala and Cynthia Brehm.

Feb. 27 is the filing deadline for that race and for candidates for the 10 city council seats whose terms also expire this spring. 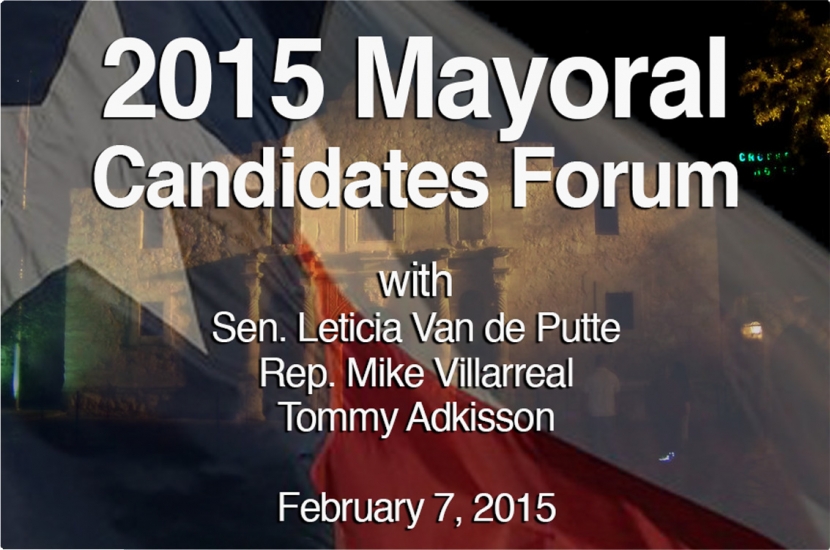