Three hundred people turned out for a #RallyForOurChildren at the Guadalupe Plaza in San Antonio on May 31, 2018.

The event was the first of several across Texas and the U.S. to protest the Trump administration's recent policy of separating children - some  younger than 2 years old - from their immigrant parents at the border.

The United Nations says taking children from their parents is illegal.

Watch complete video of the rally here, scroll down to read more

The event came a week after the New York Times reported that federal officials have lost track of nearly 1,500 immigrant children who were placed with sponsors. 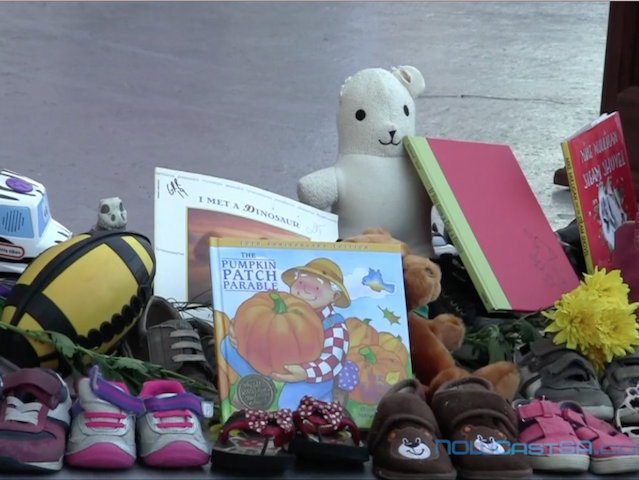