This video by the ACLU explains the presidential actions regarding transgender students and the civil rights case heading to the U.S. Supreme Court on March 28.

But the courts determine the law, and the U.S. Supreme Court will hear arguments on this issue on March 28, 2017.

The Court will hear the case of Gavin Grimm, a 17-year-old high school senior who was barred from the boys rooms in his school because he is transgender.

“That is discrimination,” says James Esseks, Director of the ACLU’s LGBT project. Watch: 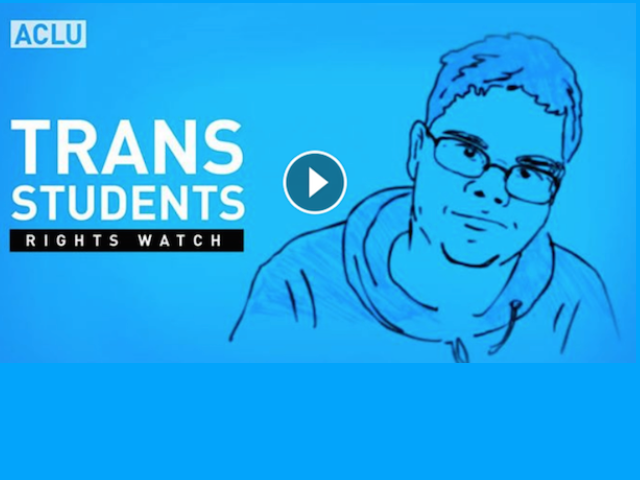