On Monday, June 23, inner city residents, advocates for affordable housing and public health, and urban scholars held a town hall session with elected officials to address gentrification in San Antonio. Esperanza Peace and Justice Center organized the free, public town hall in response to a luncheon on gentrification hosted by Centro San Antonio, which intended to explain the topic as it affects “long time residents in some of our transitioning neighborhoods,” yet excluded those residents from participating with a registration cost of $90.

Click on any of the videos below to watch all or part of the event.

In the wake of the vote to forcibly remove residents of Mission Trails Mobile Home Community to make way for high-end apartments along the Mission Reach, and at a moment when Mayor Castro has called for the formation of a task force on affordable housing, residents burdened by downtown redevelopment will share their analysis and solutions with state representative and mayoral candidate Mike Villarreal, as well as representatives from council districts 1, 3, 8 and the office of Congressman Lloyd Doggett.

In particular, we call attention at this event to two recent reports on gentrification and the national scope of the affordable housing crisis: Right to the City’s Rise of the Renter Nation: Solutions to the Housing Affordability Crisis, which features data on San Antonio, and Causa Justa’s Development without Displacement: Resisting Gentrification in the Bay Area. Grounded in the experience and organizing of low income residents and offering a slate of housing policy reforms, these two reports provide a template for local leaders seeking to create real solutions to the costs and burdens of downtown redevelopment.

This event is part of a national month of actions that brings local attention to the release of Rise of the Renter Nation, and national attention to the status of fair and affordable housing in San Antonio. These actions are part of the Homes for All campaign, which fights for affordable and stable housing for residents in urban centers. As part of the Homes for All campaign and Right to the City, Esperanza believes that housing is a human right, not a commodity. Alongside almost 50 organizations around the United States, we fight forced evictions, gentrification and displacement by pushing for local policies to protect the rights of homeowners, renters, public housing residents and homeless people.

For a full list of Homes for All actions and details, see http://homesforall.org/campaign/events/.

For a full copy of Rise of the Renter Nation, see http://homesforall.org/campaign/reports/rise-of-the-renter-nation/. 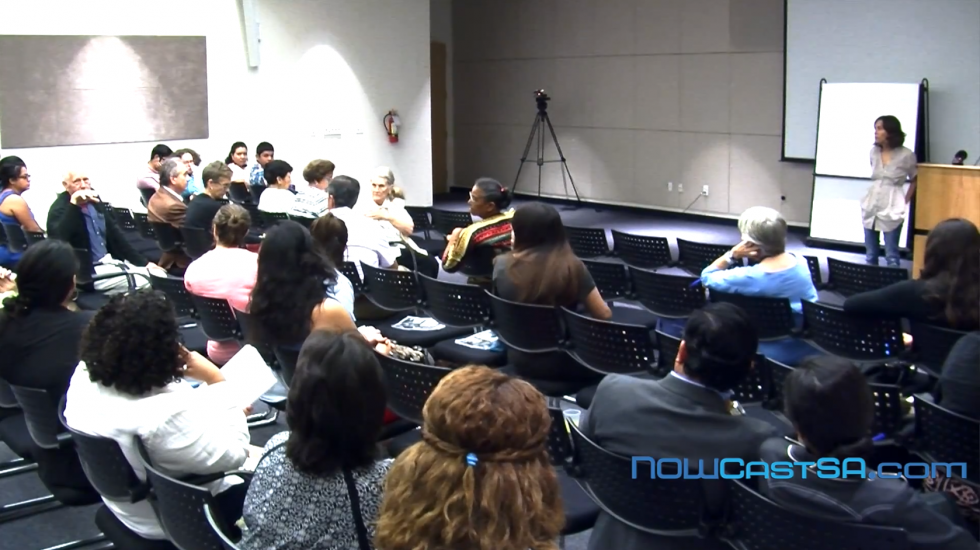