Six Democratic Candidates for Texas governor debated the issues at San Antonio's Central Library in the run up to the March 6, 2018 primary election.

Toward the end of the debate, the microphone the candidates were using was turned off and it is difficult to hear what they are saying on this video recording. 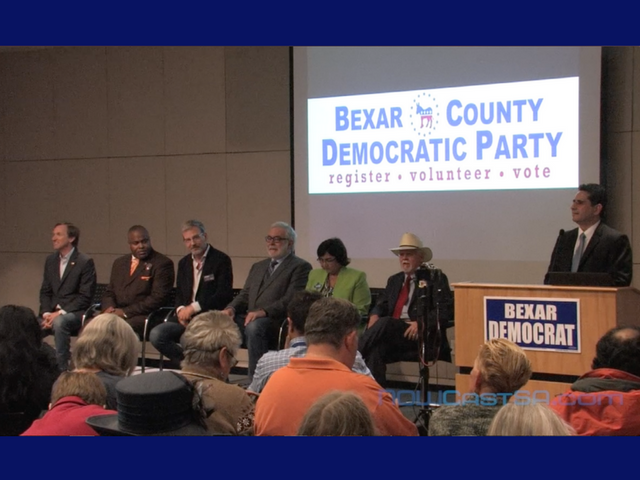