Cities like San Antonio should consider lowering the voting age to 16 or 17 to increase voter turnout, scholar and civic engagement expert Peter Levine said in an interview with NOWCastSA at the 2015 Civic Engagement Summit at University of Texas at San Antonio.

Levine is associate dean for research at Tufts University’s  Jonathan Tisch College of Citizenship and Public Service, and author of books including, We Are the Ones We Have Been Waiting For: The Promise of Civic Renewal in America. (more)

Although Levine personally favors making voting mandatory, he said it is more realistic to lower the voting age to 16 or 17, which some cities already have done. He wrote about that here in Politico Magazine.

"Most of us will not vote unless we see people around us voting; that is where we get the idea that it is a civic responsibility. To get into the voting booth , we also need to hear arguments, debates and emotional appeals about the importance of current issues," he wrote. 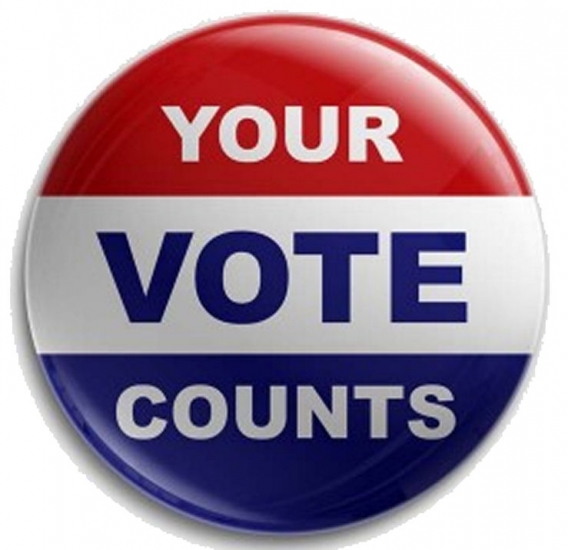