Video: How a sagging U.S. economy beat a border wall to the punch

Who needs a border wall?

The U.S. recession already cut Mexican immigration by 57 percent, reflecting fewer employment opportunities, according to a study of U.S. Census data by Rogelio Sáenz, dean of the University of Texas at San Antonio College of Public Policy.

For the first time in decades, more Mexicans left the U.S. than moved here, according to the study by Sáenz, and Peter T. Flawn, Professor of Demography, in collaboration with the University of New Hampshire’s Carsey School of Public Policy. (Click here to read the full report)

Those Mexicans who did migrate to the U.S. were more likely to be better educated professionals and entrepreneurs who had the resources to flee the drug war violence, the report found.

In this video interview, Sáenz puts the data in context with the politics of the border, the profit motives of companies building prisons and security systems, and the history - and the future - of our relationship with immigrants from Mexico. 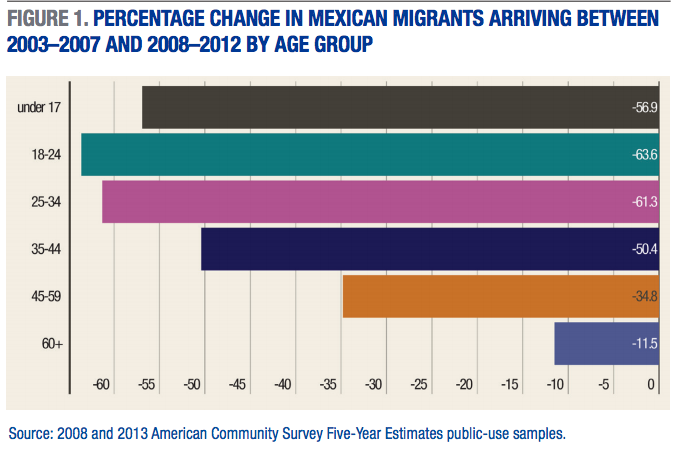