Replay the video from the League of Women Voters of the San Antonio Area forum for candidates for Bexar County Civil and Criminal Court Judge positions in the Nov. 8 election The forum is intended to help voters become informed on each candidate’s positions. The debate was held Oct. 5 at the University of Texas at San Antonio downtown campus.

Scroll down to watch the complete video of the forum.

Candidates for the following contested races attended the forum:

Candidates from the following contested race did not attend the forum:

Click here for a complete sample ballot listing all of the races in the November 8 election.

Early voting begins Oct. 24, and you can find the nearest early voting location by clicking here. 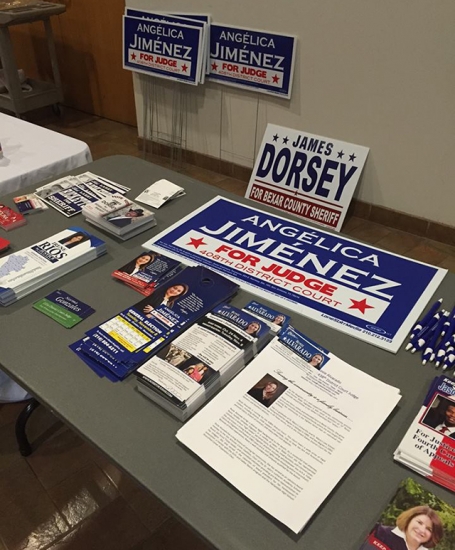